Still fighting the "socialist" in the White House, Roger finds his legacy in Joe Lindsley, a 25-year-old acolyte he hires to be the editor of a newspaper he bought in upstate New York. Turning this once-innocuous local paper into a conservative news source, Roger also achieves his revenge against the Obama White House by promulgating a news story which forces Congress into action against Obama's priorities. Roger is energized by the knowledge that Fox News Channel doesn't have to just report news, they make news. 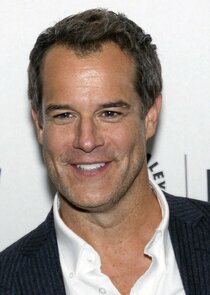 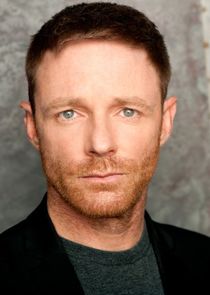 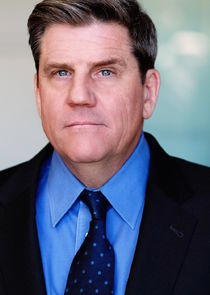 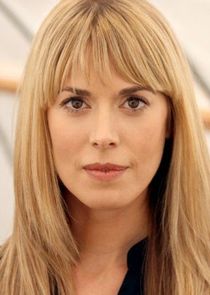 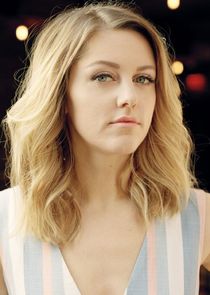 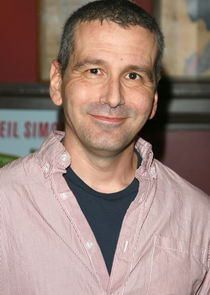 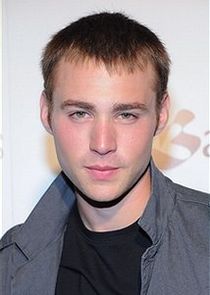 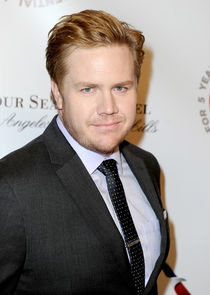 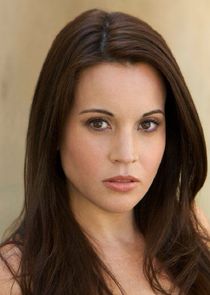 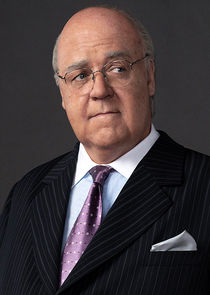 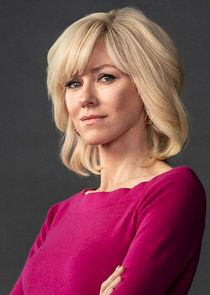 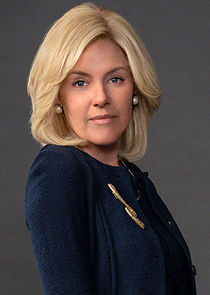 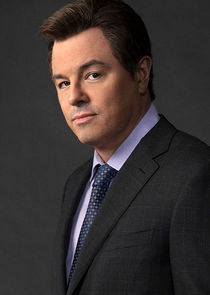 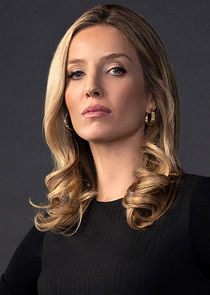 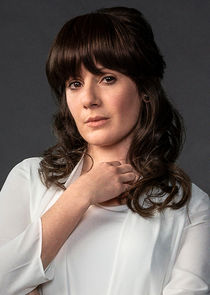