In the second part of his eight-day journey on the Maharajas Express, Sir Trevor sees how the former jewel of the Empire is now overtaking Britain as an economic superpower.
Along the way he visits an unusual temple where the locals worship rats; visits the Taj Mahal, and reveals the shocking extent of pollution that threatens the future of the monument.
He concludes his journey at the very spot where Mahatma Gandhi – the man who lead India to its independence - was assassinated. 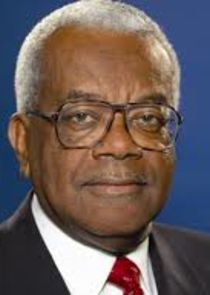