In 1940, Canadian weapons of war, including newly manufactured aircraft ordered by the British, have to be delivered to the United Kingdom. Lord Beaverbrook, head of the UK Ministry of Aircraft Production, also arranged for the purchase of aircraft from manufacturers in the United States. Aircraft were first transported to Dorval Airport near Montreal and then flown to RCAF Station Gander in Newfoundland for the transatlantic flight. The initial ferry flight of seven Lockheed Hudson bombers from Gander Airport in Newfoundland took place on November 10, 1940 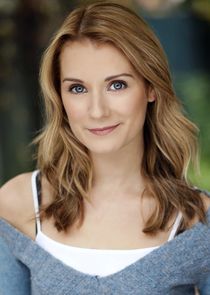 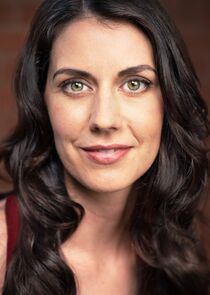 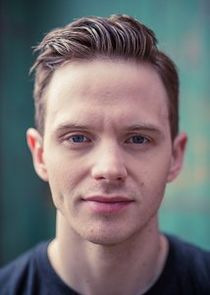 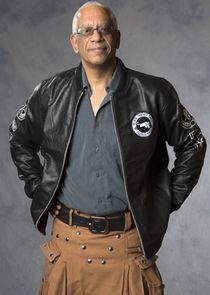 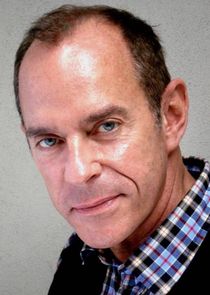 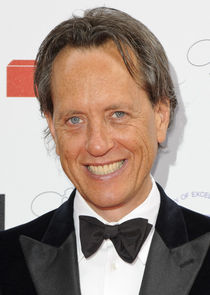 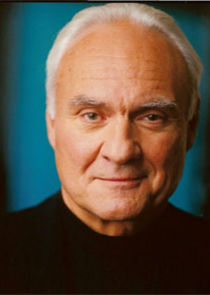 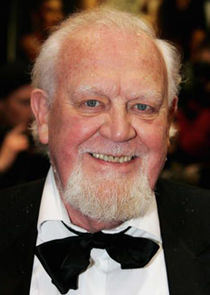 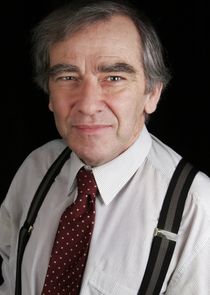 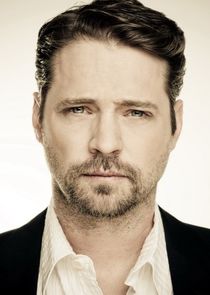 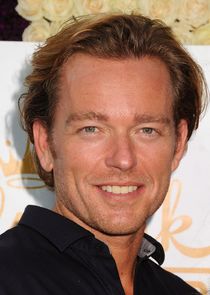 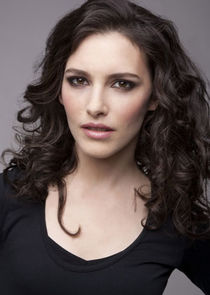 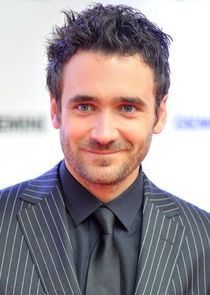 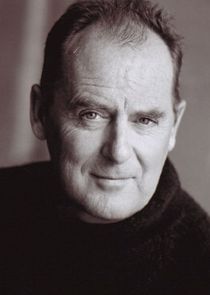