A vlogger is in her house alone when she does a new show on makeup tips... and is initially unaware that she has an unexpected visitor.

I didn't lock my door that night. Kerine presents her vlog show An Evening Look Transformation. She welcomes everyone to her channel and says that many people wrote to her about her last show, so Kerine has decided to show them a new transformative technique. Kerine provides links to her personal videos, and puts on a light red for initial transition, and then make it darker and more dramatic. The doorbell rings and a man stands outside. Kerine calls that she's coming and goes the door, an… 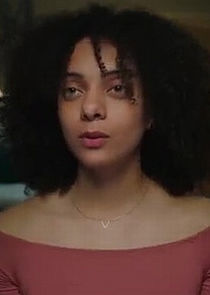 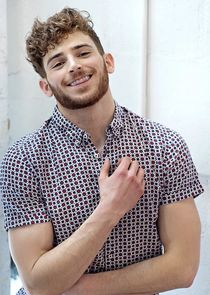 Yep, the first two pairs of episodes aired back to back. But the low ratings (not surprising given the August premiere) means that the network is trying to stretch the episodes out as far as they'll go (because they'd have to pay more for new material) while airing repeats that they pay less for the rights to air.