Bull mounts the defense of an old college friend, Eric Crawford, who is charged with negligent homicide after Eric's youngest child kills his eldest with Eric's handgun. 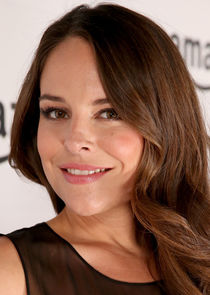 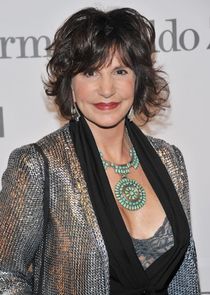 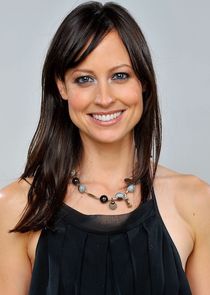 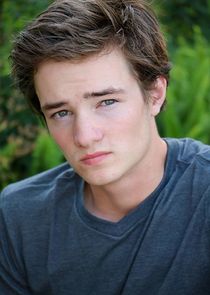 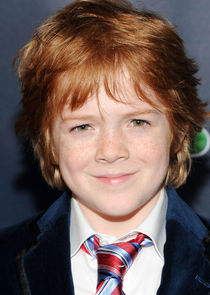 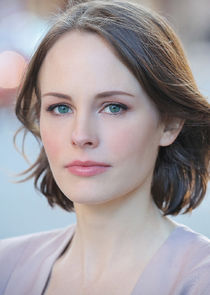 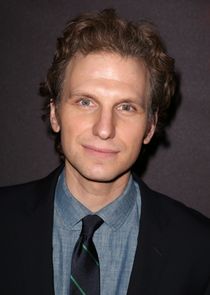 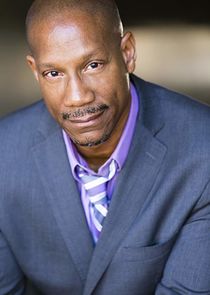 Wow. The writing for this show has really gone to hell. First of all, the case against the father was based on the codes, not the bullets, and the father was still guilty of giving his older son the codes to the safe and to the lock box. The next writing failure is that no judge would have allowed that video in without the defense having a chance to view it and submit objections. And seeing as it was proof of absolutely nothing, no half decent judge would have overruled the defense objection.

But the worst bit of writing? Completely ignoring double jeopardy with regards to the younger son. The state can't go back on their plea deal just because they found out it was intentional murder.