Count Dracula has made it to England—a new world pulsing with fresh blood—and lays his plans to spread his foul vampire contagion. But why does he set his sights on the seemingly ordinary Lucy Westenra? And who on earth is left to stop him? 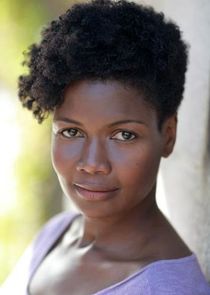 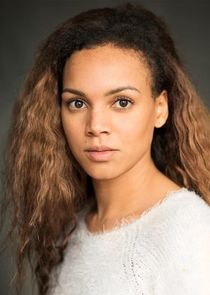 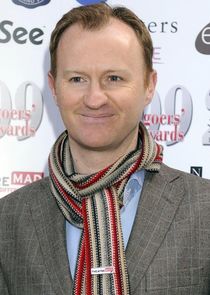 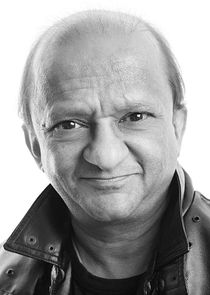 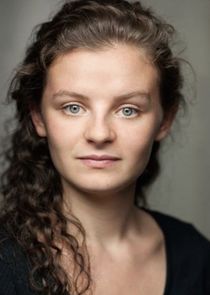 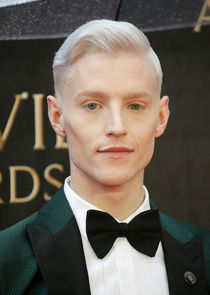 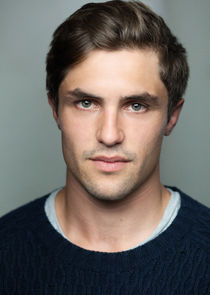 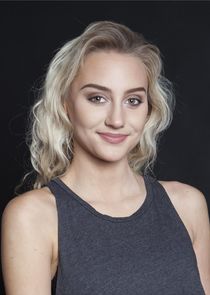 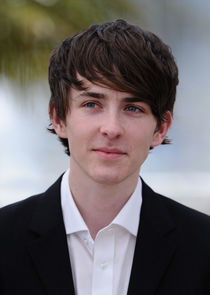 How to ruin a tv show after two good episodes...by making a bloody mess, gritty funny turned ridiculous, the lead actress slayed it, im suprised the police wasnt called, but hey even in this episode they managed to f*** it up till the end. I held on because I saw what they were trying to do but failed miserably all the way, still, I gave it 2 stars and not 1 after the ending, at least kind of unexpected and romantic and would be perfect in a decent well made context.