Khafaji is called to his first crime scene when an Iraqi man is found dead at a Coalition Authority safe house, and soon uncovers a second body, hidden and booby-trapped. US military policeman John Parodi clashes with Khafaji's boss Frank Temple, because the building is one of his. Khafaji later witnesses a daring attack on a Green Zone checkpoint by someone he immediately connects with Professor Zubeida Rashid and his missing daughter Sawsan. 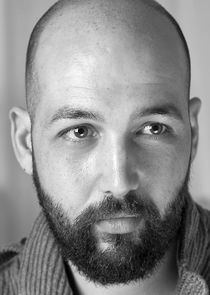 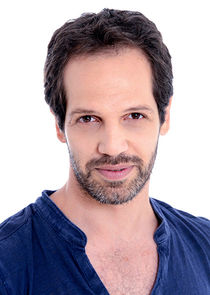 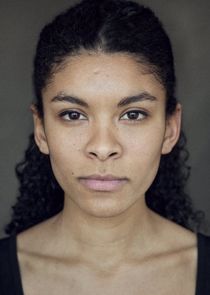 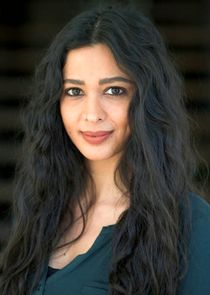 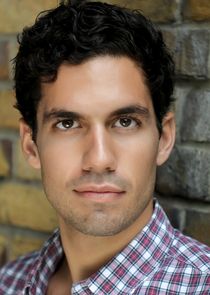 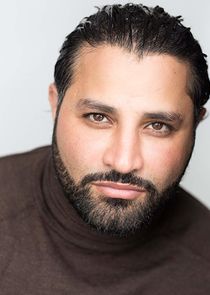 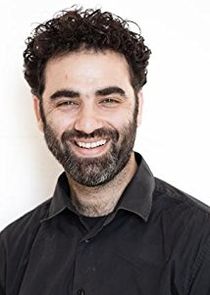 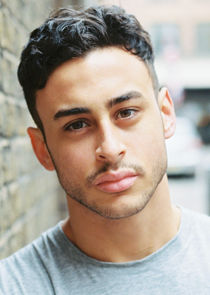 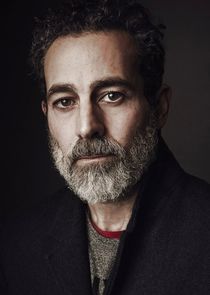 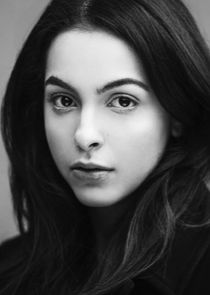 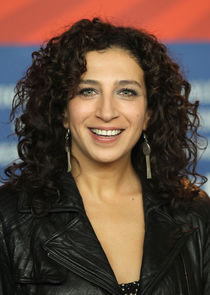 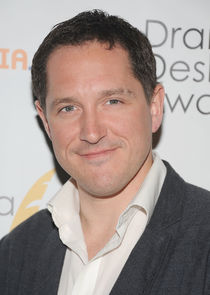 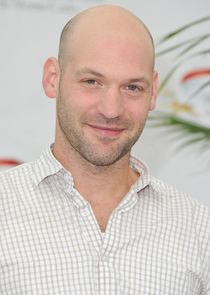 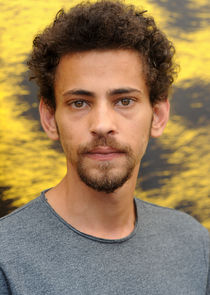 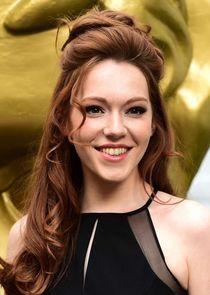