When one of Gotham's former heroes returns to his old stomping grounds to settle a score, both Batwoman and Commander Kane find themselves on the defensive. Meanwhile, Alice has uncovered what could finally take down Batwoman, but she is losing hold on her henchman Mouse and Hush, sending her spiraling into her most wicked self. Luke immediately focuses on finding a way to protect Batwoman from Alice, and Mary has a chance to be the sister Kate has needed all along. New information surfaces, forcing Julia to warn Sophie about the person pulling the strings. And in a final standoff, when Commander Kane refuses to retreat from his war on Batwoman, Kate may find herself more than heartbroken by her father's choices. 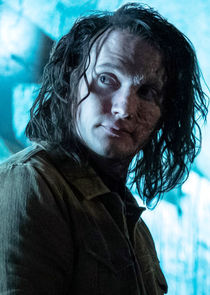 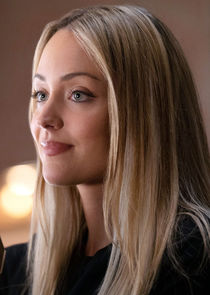 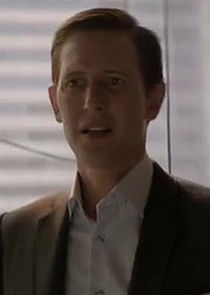 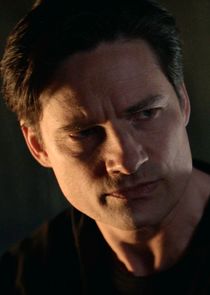 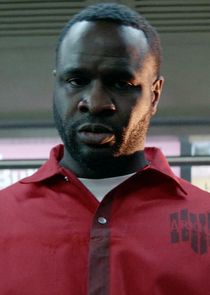 as Tim "The Titan" Teslow 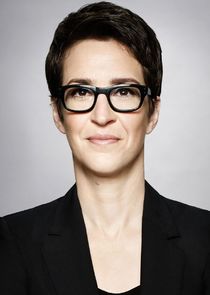 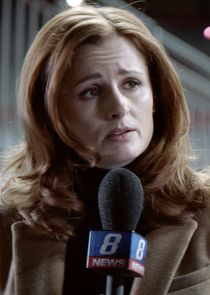 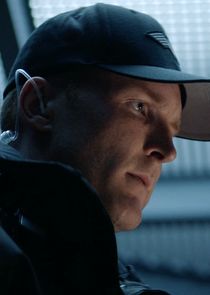 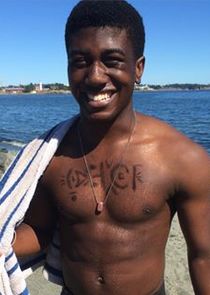