Following the battle in Pikesville, John Brown, now one of the most wanted men in America, travels north with Onion to raise funds for the abolitionist cause. They take refuge at the home of famed orator and "King of the Negroes" Frederick Douglass and his two wives. When Brown and Douglass clash over methodology, Onion discovers just how complex the fight for justice and human equality really is. 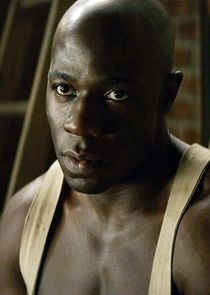 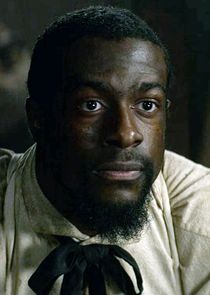 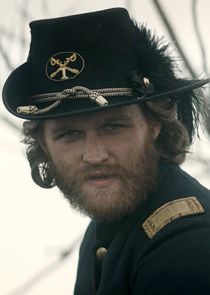 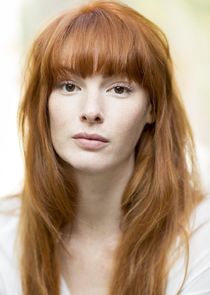 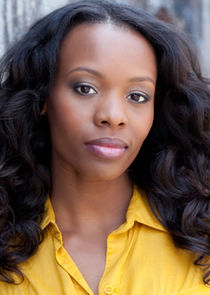 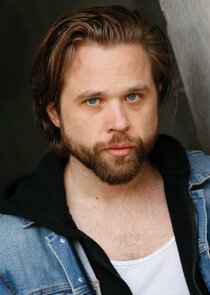 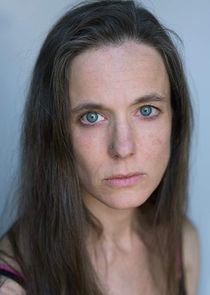 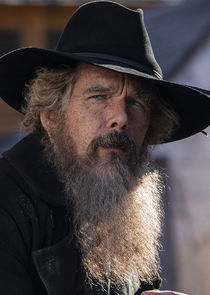 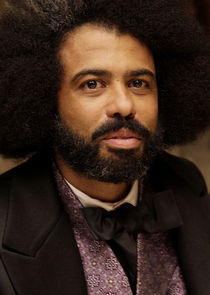 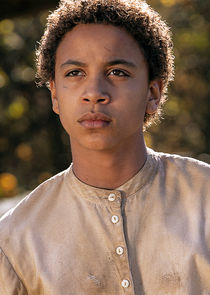 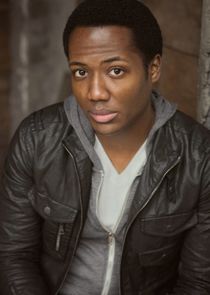 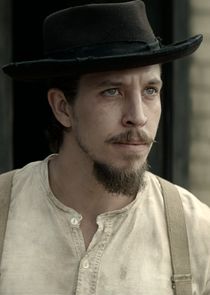 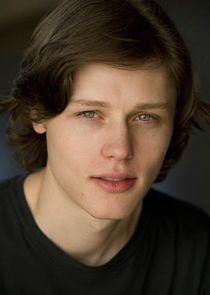 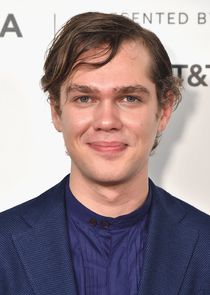 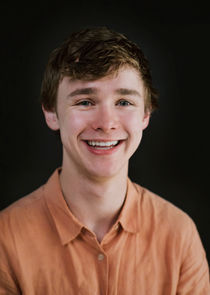 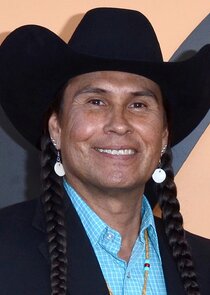