The revelation that Laurie might not be Stephen's dad contributed hugely to the latter's mental collapse. Without that blood connection Stephen was on an equal footing with prodigal foster son Andrew. So the return of Charismatic Mike, one of Ellen's ex-lovers, leads Stephen to wonder if this whirlwind of a man might be his biological father. Maybe Stephen isn't destined to be a poor copy of Laurie after all. Andrew helps collect Mike's DNA, while Geoff considers renting a JCB to exhume his late brother. Meanwhile, Alison's exasperation with her ageing parents leads to an unlikely good Samaritan helping out. 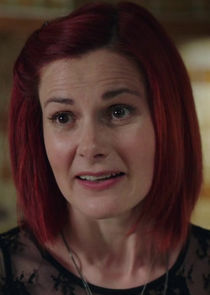 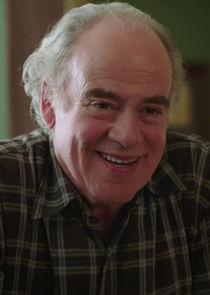 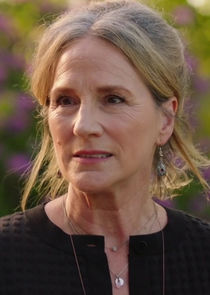 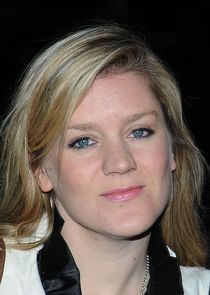 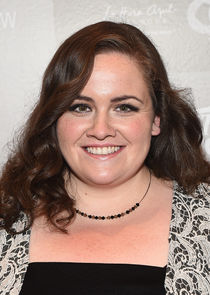 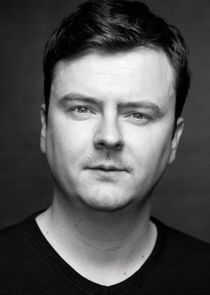 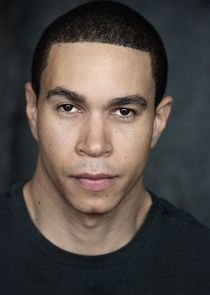 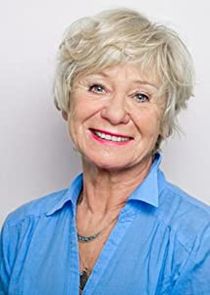 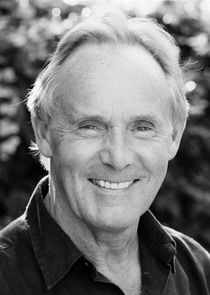 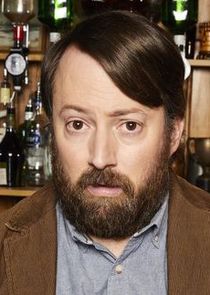 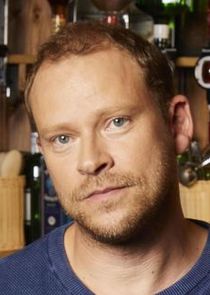