Mark must prove he's become the hero he's always wanted to be by stopping an unstoppable force. 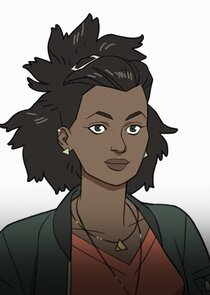 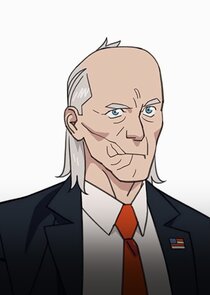 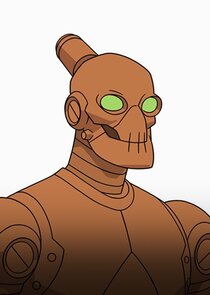 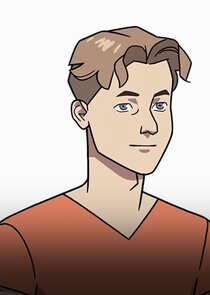 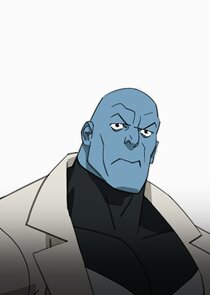 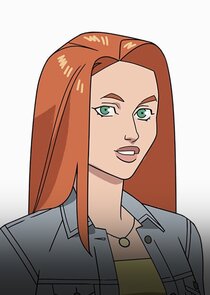 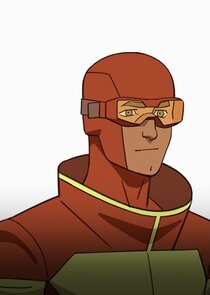 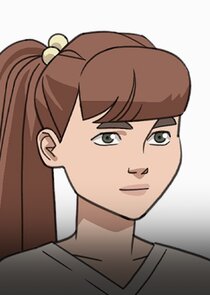 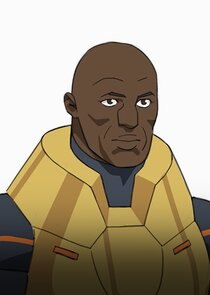 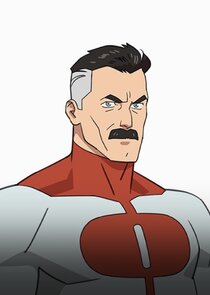 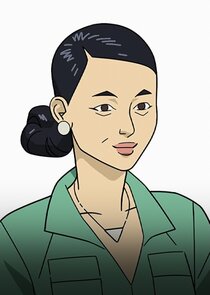 I read the comic books years ago and while the images even then were bloody, in translating the story to the show they have really upped the blood and gore to satiate the typical growing obsession with graphic violent depictions in American television.  Unfortunately, it has become painfully obvious that the show relies heavily on this blood and guts in each episode in order to increase and maintain its fan base.  All one has to do is read the reviews online and the only thing the show's fans talk about is the blood and guts.  Is that what really captivates people these days for entertainment?

Don't get me wrong, I'll keep watching because I loved the comic and still find enjoyment in the show, especially seeing the plot differences, but at this point the blood and guts seem like a cheap tactic and shows weakness in the writing.