Returning to Alexandria from a critical food mission, the group realizes it isn't enough. Maggie proposes a new plan, potentially a suicide mission. What choice do they have? They must find more food for all their people in order to survive and efficiently rebuild Alexandria. If they don't, Alexandria falls, taking them down with it. Once on the road, a violent storm erupts forcing them underground into a subway tunnel. As nerves fray and suspicions increase, chaos ensues. The terror is relentless as our people get a glimpse of what Maggie and her group endured prior to returning to Alexandria. Meanwhile, those captured by the strange soldiers are relocated to another undisclosed location. 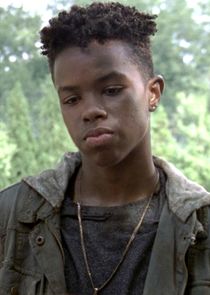 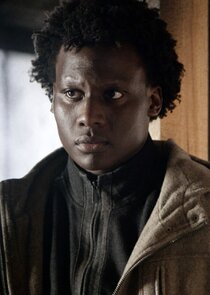 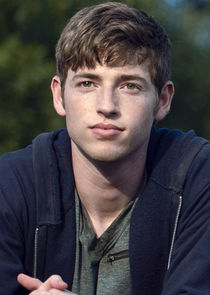 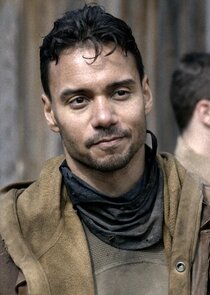 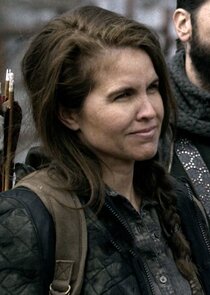 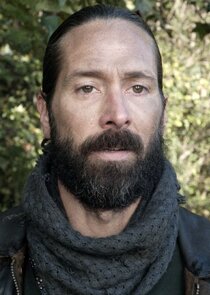 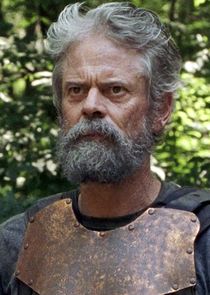 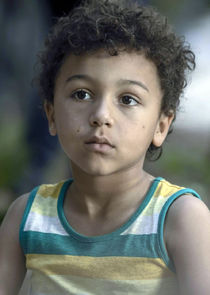 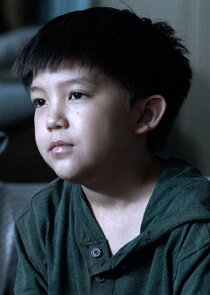 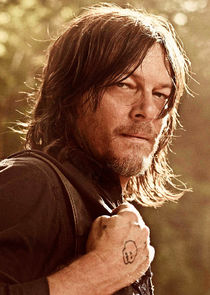 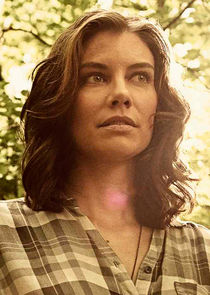 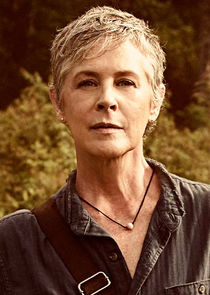 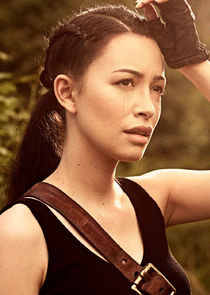 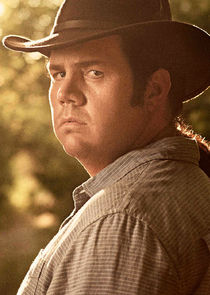 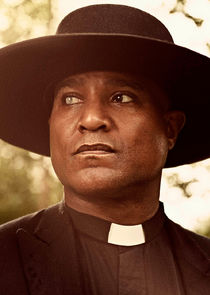 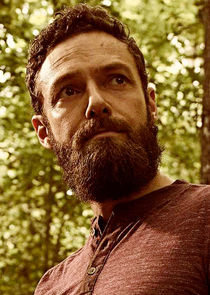 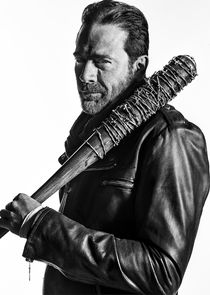 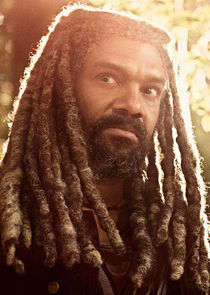 I think they making a case to kill Negan after all.

This episode was a little dark yet so good!!
I feel like Negan is gonna die saving Maggie's son in the end... I just feel it.

I thought things might improve with the final season, but again, what had potential to be an exceptional episode was ruined by the lack of being able to actually see what was going on! The pre-opening credits scene might as well have just been shown with no picture at all, because it was pretty much impossible to see what was going on due to the darkness it was presented in for "Dramatic effect".

This ranks among the best episodes of the show. Neagan ftw!!!