In search of his identity, Chad joins Asian Appreciation Club and stumbles onto the world and wonder of K-pop. 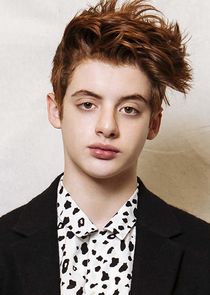 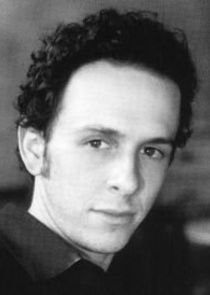 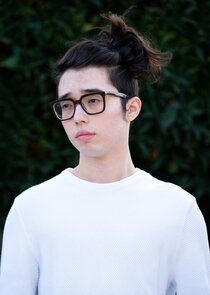 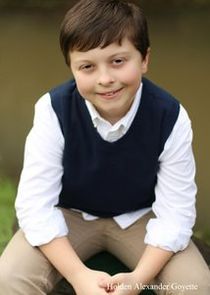 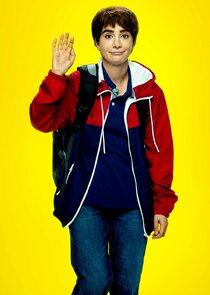 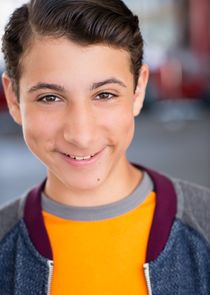 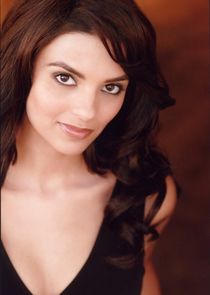 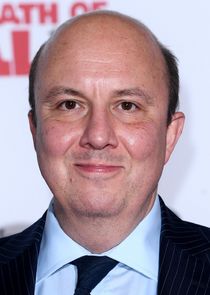 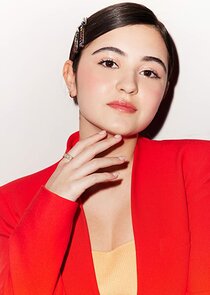 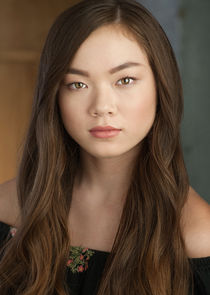 I started watching this show twice. This episode and the pilot one and both times I have yet to finish watching the episode. Both times I have found the writing trying to be far more funny than it actually is and twice I come out of it questioning why the casting director chose Nasim to play the part of a 14 yr old boy. I just can not connect to her performance of a 14 yr old boy. Don't get me wrong I have seen her in other works and I think she is talented and yes lord knows awesomely pretty. But as a 14 yr old boy she is just not believable. I am not one to frown upon people of one sex playing another. I loved the Robin Williams performance of Mrs Doubtfire. He was believable and the writers were clever and funny. But in this show the writers don't help Nasim in her role. Everything is very ackwards and uneasy.