Juliette plans a surprise birthday party for Deacon, which is attended by real-life country stars Dan Auerbach, Vince Gill, Pam Tillis, Kate York and Kip Moore. During the celebration, Rayna sings, backed up by Pam Tillis and Kate York as themselves, Watty White and Adria. However, Juliette's own performance is derailed by her mother. As Rayna and Teddy's divorce moves forward, the tabloids move in, speculating about Rayna's cheating and thrusting her children into the spotlight; Teddy decides to bring Peggy into his mayoral fold and holds a press conference to make it look like it's all business; and Gunnar's brother charms Scarlett with his singing. 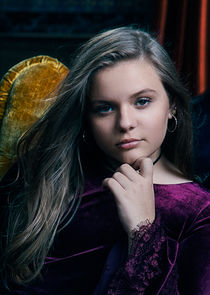 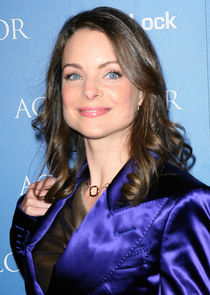 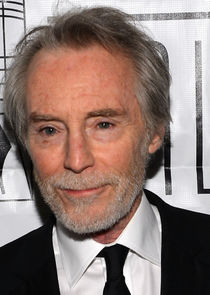 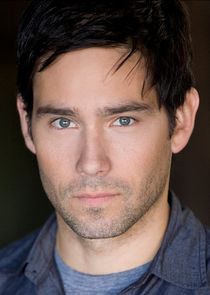 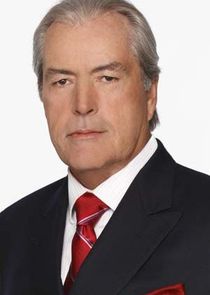 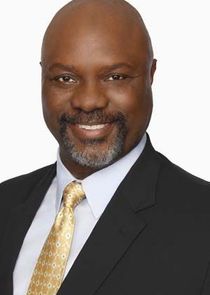