Martin discovers that Verax may be plotting an assassination, led by a mysterious figure named John Cameron. When Martin gets kidnapped while investigating, he's shocked at what he discovers regarding his own identity. This season one finale becomes a race against time as Martin/DCO track Cameron and uncover their plans to infiltrate the US Government. 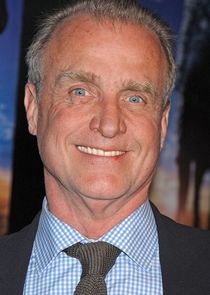 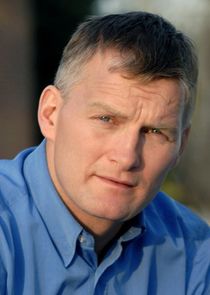 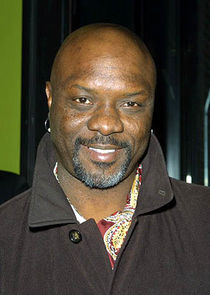 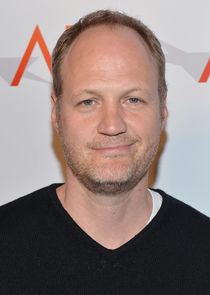 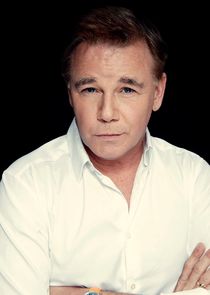 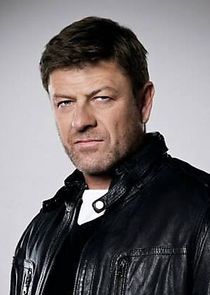 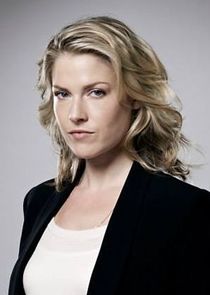 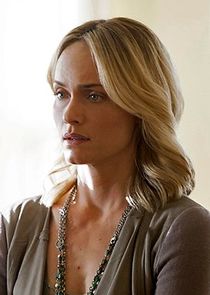 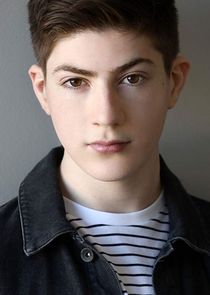 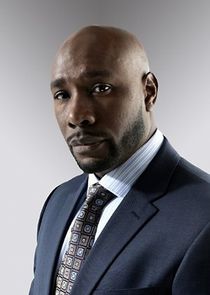 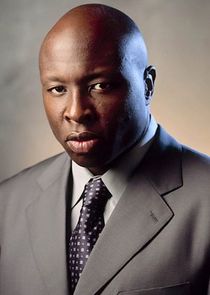 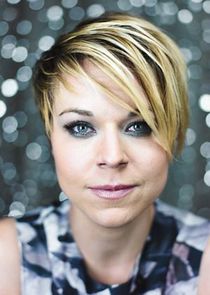