While Jenkins discovers there's something wrong with the Library since it returned from the Void, the Librarians all find themselves drawn back together after having been off on their own for months, to solve the mystery of a massive storm that has parked itself over Manhattan. 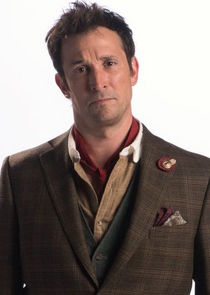 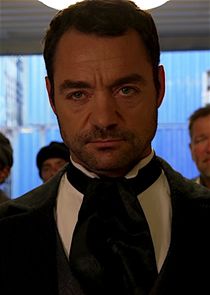 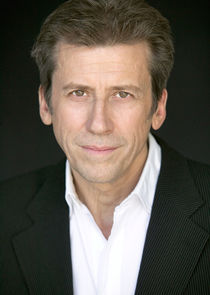 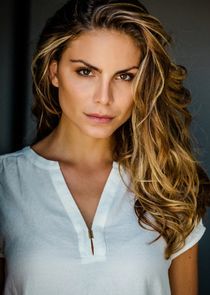 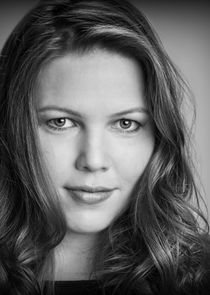 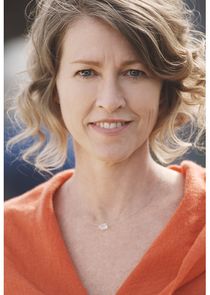 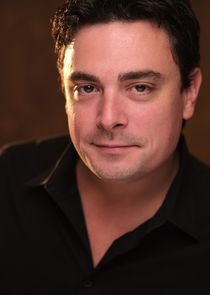 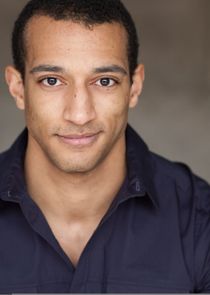 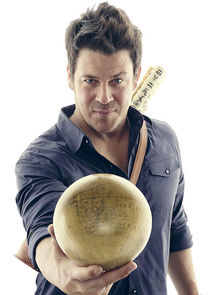 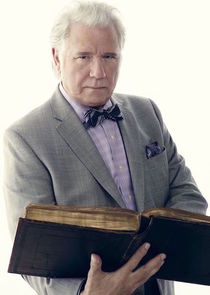 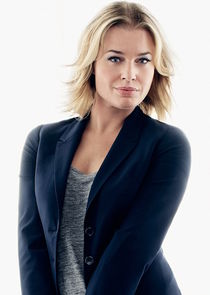 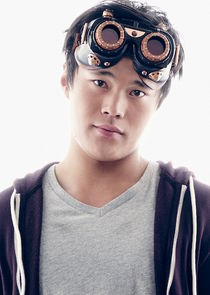 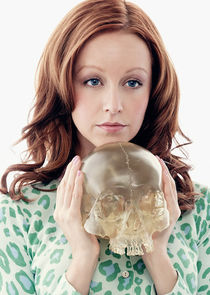 Generally< one of the best new series this year. But the start of season 2 is a bit weaker than the first episodes of season 1.

The good stuff gets junked after one season and garbage like this gets a second season? There is no justice in the world. I was hoping that they would at least improve in the second season from what was a barely average first season but they have actually got much much worse. In fact, I don't think it possible for it to get any worse than this episode so the only way is up, he says hopefully.

And what has happened to Noah Wylie? For while he was never in the same league as many of the other actors in ER, he was at least a passable one and didn't outright suck. But saying he just sucks in this would be being far too generous.

The only reason for the two stars was for the sight of Rebecca Romijn in that black cat suit.