Psst - guys - look! Chris Hardwick is right here on your television set! He's here to bring you The Nerdist show, and it's chock full of delicacies to put in your eye holes! And speaking of eye-holes – we're talking to two big stars of television and film on this show! We bet you've seen Jack McBrayer and Eliza Dushku with your very own eye-holes, haven't you? Jack McBrayer talks to the Nerdist boys about 30 Rock and Disney's love letter to video games – Wreck-It-Ralph. Eliza reminds us that we're all mortal and growing older by the second when she talks about the 20 year anniversary of True Lies. Plus, we'll have another installation of the wildly popular British guessing game: BBC(een) It, and get a look at Jonah Ray's spin-off sitcom called Jonah Alone. But don't get too comfortable – Kumail Nanjiani and Emily Gordon storm The Nerdist set demanging a rematch of the Nerdlywed Game – can they defeat Matt and Jonah? You'll find out of you watch this episode – and you'll also be treated to the operatic comedy of Joseph Keckler. This is one show you don't want to miss! 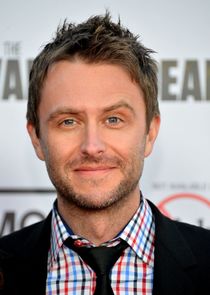 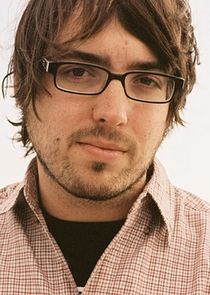 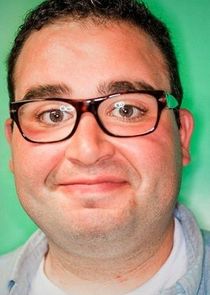 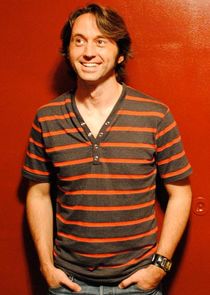