Sir Simon steps up his efforts to terrorize the Americans but the vulgar Colonials still refuse to be frightened. On the contrary, they leave him with a care package that includes oil for his chains and a guide to trauma and recovery. Disgraced and seeking vengeance, the ghost invokes the curse of Chanticleer, the cursed cockerel. Legend says that if he crows twice during the midnight hour a member of the household will die. Meanwhile, the twins meet the Lovell's matriarch, Masilda, who discloses details about the Sir Simon's past. They conspire to hunt down the ghost, reasoning that he will lead them to the treasure. On his subsequent haunt, Sir Simon is ambushed by the twins, bearing UV paintballs. He disappears, leaving an ultraviolet glow in his path. They reach the last trace of paint where the ghost dispersed and resolve to find what lies beneath that floor. But they will first need to get hold of the original builders' plans. Virginia is advertently drawn to Lady Deborah's grandson, Cecil, when she undertakes a genealogy project at their home. During her research, she discovers Lady Eleanor died in childbirth in 1576, the year after Sir Simon was supposed to have killed her. When she later comes across the ghost looking wretched after the paintball attack, Virginia takes pity on him. Sir Simon shows her the prophesy which curses him to haunt the house until it is fulfilled – "When a golden girl can win prayer from the lips of sin. When the barren almond bears. Then shall the house be still. And Peace come to Canterville." 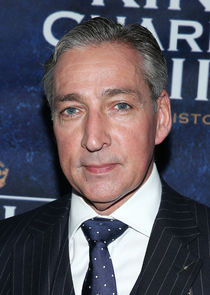 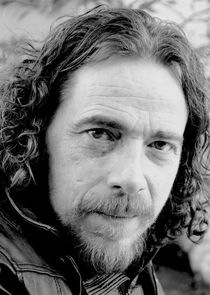 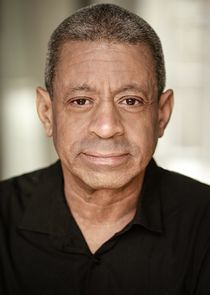 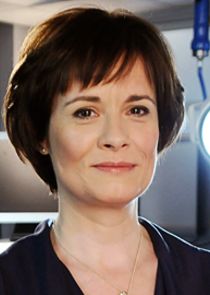 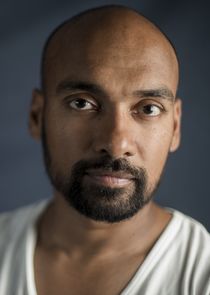 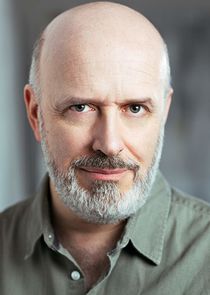 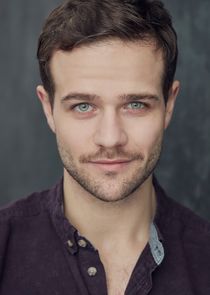 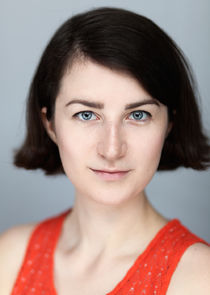 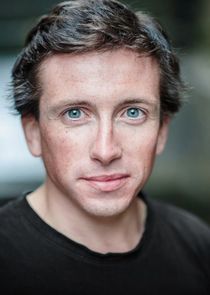 as The Clerk of the Court
View full cast list » 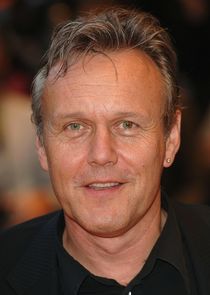 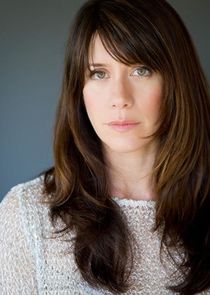 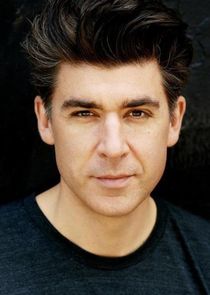 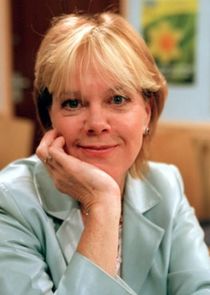 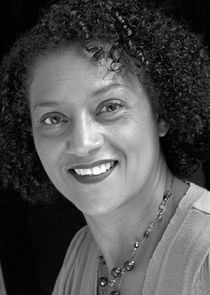 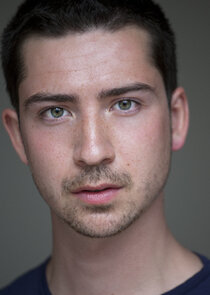 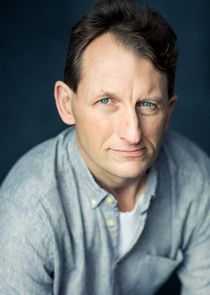