Absorbing entry featuring a valid flashback about the turbulent battle for power that followed the death of ranch owner Garret. Not only does it tell a suspenseful story about Jim Redigo's (Richard Egan) victory over an unscrupulous antagonist (Robert Culp), but it also establishes the strength and sensibility of the Redigo character we've come to admire in the series overall. 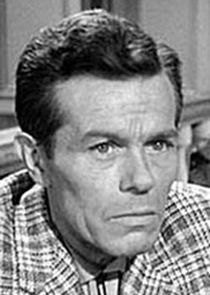 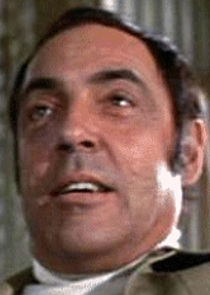 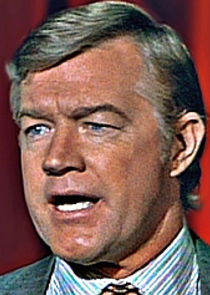 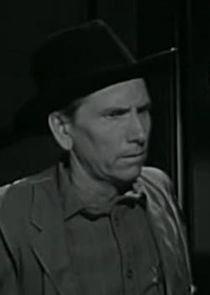 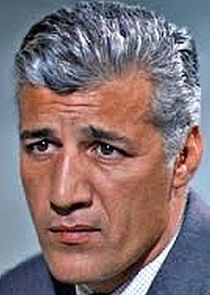 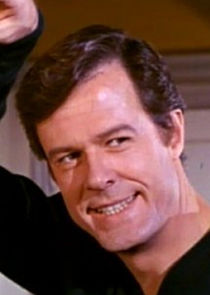 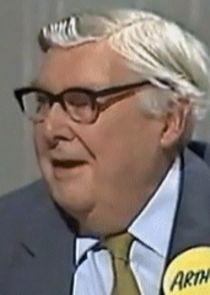