The singer explores her grandparents' war stories, which span the Second World War, the Mau Mau insurgency in Kenya, and the fight for independence in Zambia. Emeli reveals how the politics of empire divided countries and communities, and how the racism it generated still exists today. Emeli uncovers that her grandparents on her mum's side, Bob and Betty Wood, fought to uphold the British Empire. Meanwhile, her grandfather on her dad's side, Saka Sandé, was caught up in the struggle to overthrow it. With grandparents split across the fault lines, Emeli's film delivers an emotional insight into the human cost of the end of empire. 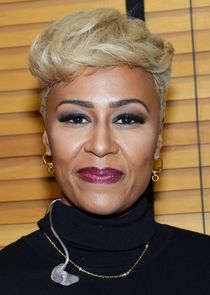