Dr. Jeremy Stone's team desperately examines the staggeringly rapid and radical mutations of the Andromeda organism, which thus obtains carriers and eats trough anything, even the pilot's breathing pipe so as to accidentally cause the atomic bomb to be dropped after all. At first sight purely academic speculation ranging from philosophy to astro-biology combined with observing the temporary survivors yield crucial findings of the sulfuric acid-based enemy. The organism is constructed, communicating like an ants army. Pountless detail in its design puzzles them, until the idea of a messenger function is varied to the organism being the medium, readable in ASCII because sent from the future. Meanwhile the military-political cover up plot thickens, and reporter Nash escapes.

Dr. Jeremy Stone's team successfully tests the bacteria-based cure, then decides to destroy all samples, fearing for communication, while racing against time to produce enough while the pest spreads. The military-political conspirators however blackmail a member to keep one, which frees itself and thus starts the auto-destruct, which proves extremely hard to shut down. Meanwhile escaped reporter Nash is chased by troops and the cover-up continues after the organism is eradicated. 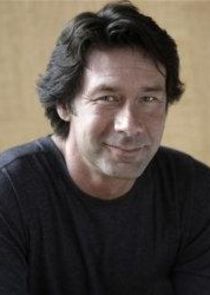 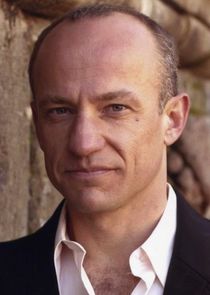 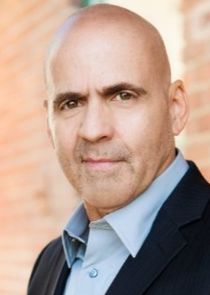 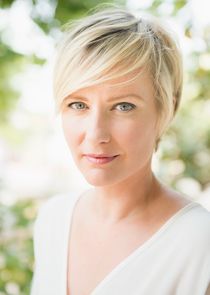 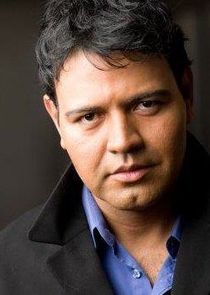 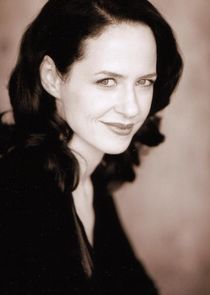 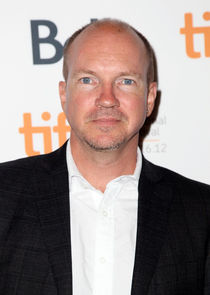