Klaus Mikaelson, the original vampire-werewolf hybrid, has returned to the supernatural melting pot that is the French Quarter of New Orleans - the city his family helped build 300 years ago. Determined to help his brother, Elijah leaves their sister Rebekah behind and follows Klaus. Elijah learns that the beautiful and rebellious werewolf Hayley - Klaus' onetime flame - has fallen into the hands of a powerful witch named Sophie Deveraux. When Sophie reveals some life-changing news, Elijah realizes that the Original family may have been given a second chance at humanity and redemption. Klaus, however, is more intrigued by his recent unexpected reunion with his former protégé, Marcel, a charismatic but diabolical vampire who now has total control over the supernatural inhabitants of New Orleans. Klaus vows to reclaim what was once his - the power, the city and his family. 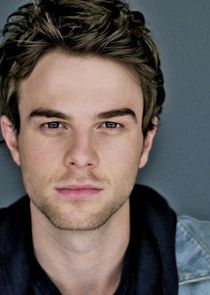 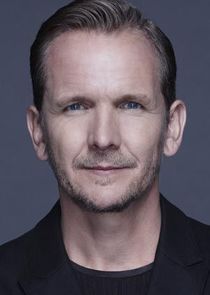 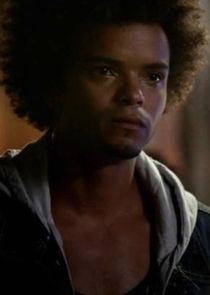 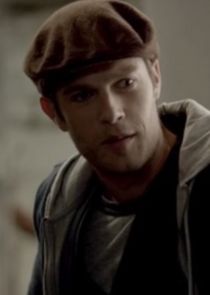 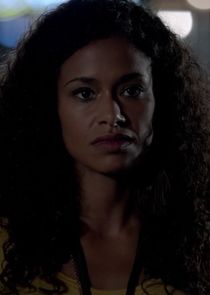 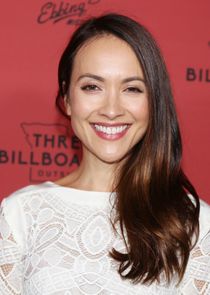 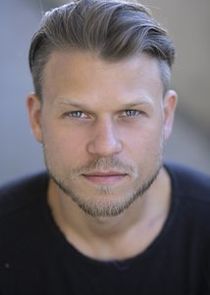 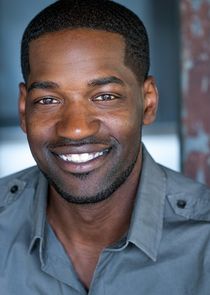 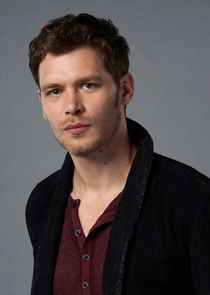 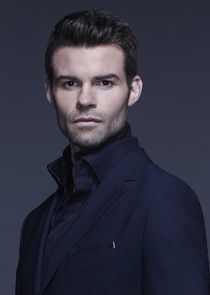 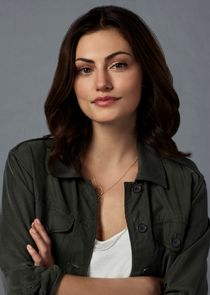 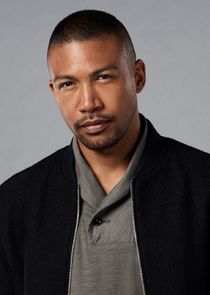 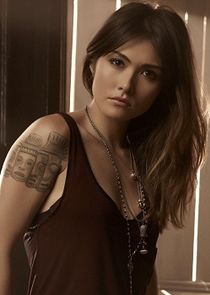 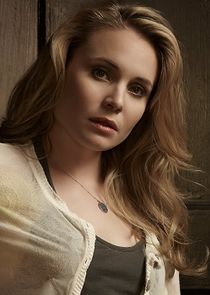 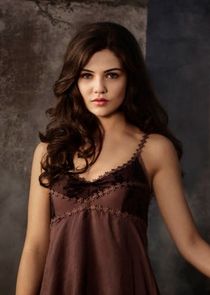 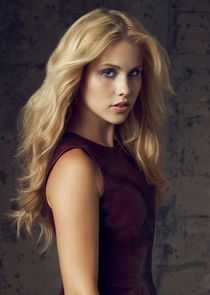