While trying to determine the identity of a Jane Doe, Brennan is shocked to learn the remains are those of her mother, who went missing with her father 15 years ago. After years of uncertainty and not knowing what happened to her parents, Brennan finally has confirmation of her mother's death, and the news understandably hits her hard. Now that remains have been uncovered, Booth can open an investigation into the case for the first time. After researching Brennan's parents' lives, Booth surprises her with the news that her parents were not the people she thought they were - both were outlaws living under assumed identities. With the team working to glean more information from her mother's skeleton, to Brennan, she's now more of a Jane Doe than ever. As more details of her parents' past, in addition to her own, come to the surface, Brennan must come to grips with a whole new reality. 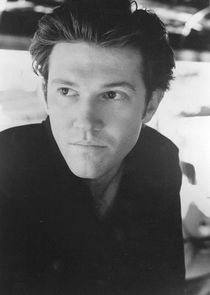 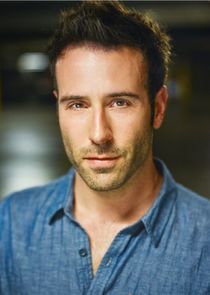 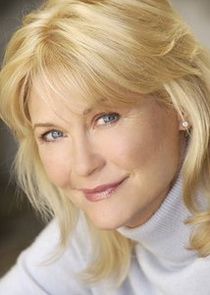 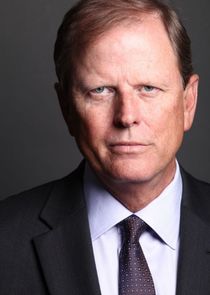 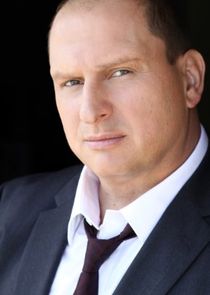