It's been six weeks since Booth and Brennan have seen each other. Booth has been recovering from brain surgery, and Brennan has been on a dig in Guatemala. Angela's psychic, Avalon Harmonia, reveals while reading Angela's tarot cards that there are multiple bodies buried under a Washington, DC fountain. Angela shares the information with Brennan and Booth, but they're both a little skeptical considering the source. The lead pans out, and the duo find the remains of 11 bodies exactly where the psychic said they would be. Meanwhile, Sweets has certified Booth mentally fit to return to duty after his brain surgery, but Booth is still experiencing some side effects from the coma. 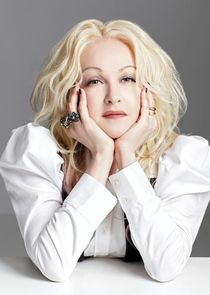 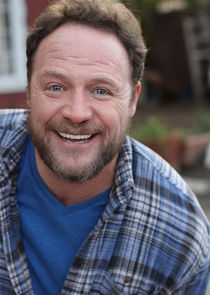 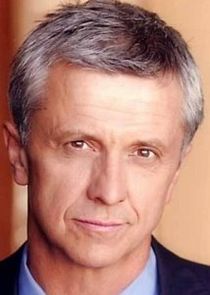 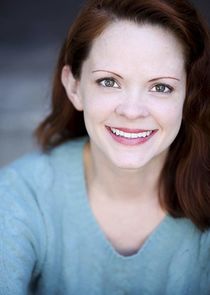