The team identifies the remains of a successful ad man found in the grounds of a newly built community center playground. Upon inspecting the victim's home and interrogating his former partner and employer, Booth and Brennan discover that the victim burned bridges by adopting an aggressive attitude toward honesty and was a member of a radical honesty support group. Meanwhile, each of the team members attempts to adopt a more honest way of communicating that doesn't always lend itself to good relationships, and Angela urges Hodgins to confront the realities of their pregnancy. 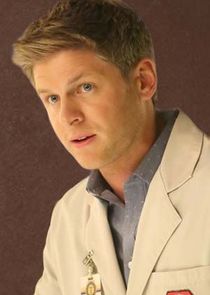 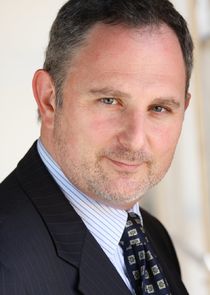 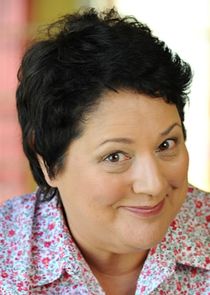 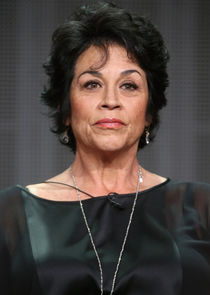 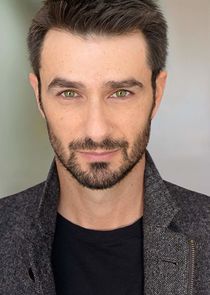 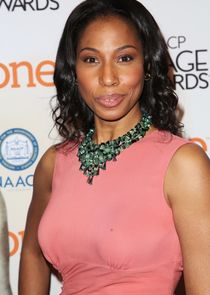 as Woman in Towel 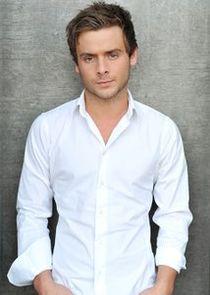