The team discovers the remains of a so-called "storm chaser" who seems to have died while following a tornado. Meanwhile, Booth becomes increasingly overprotective of Brennan both at home and in the field, and sleep-deprived Angela and Hodgins come to terms with having Angela's father babysit their infant son. 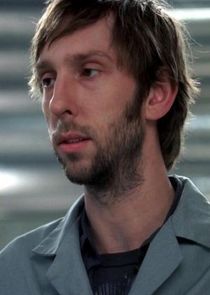 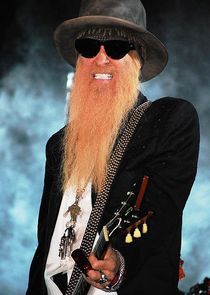 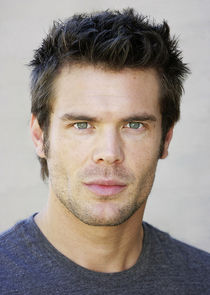 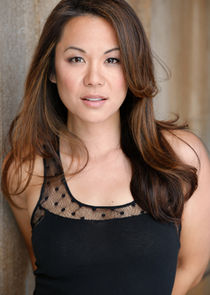 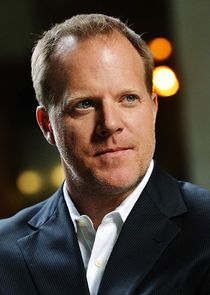 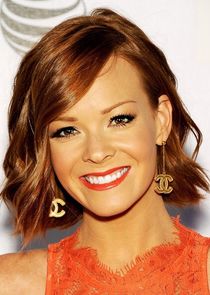 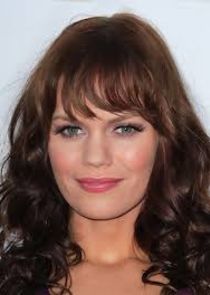 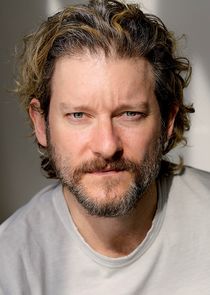