The Jeffersonian team investigates the murder of Adam Pak, a management consultant whose remains were found being eaten by bobcats. When evidence leads the team to a marriage retreat site, Brennan and Booth go undercover as previous personas "Roxie" and "Tony" to try to find more evidence. While at the retreat, Brennan and Booth meet fellow married couple Bill and Evelyn Schumacher, whose relationship seems a little too perfect. Meanwhile, Cam gets mistakenly arrested when her identity is stolen and Sweets decides to take a leave from the FBI. 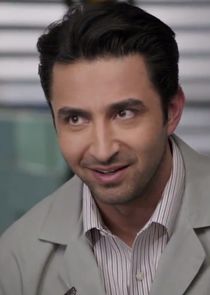 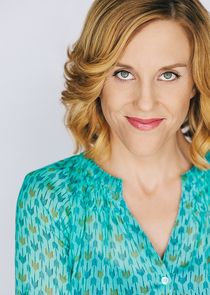 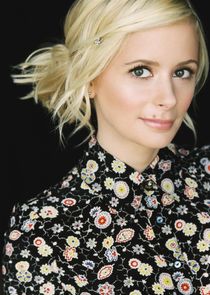 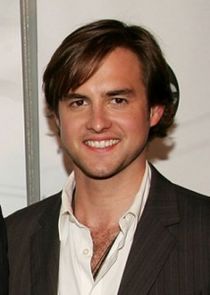 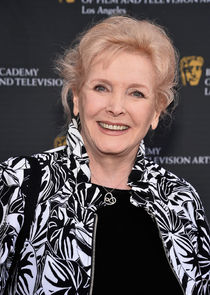 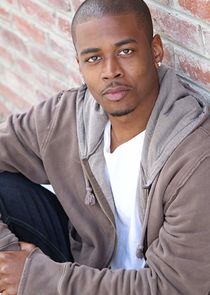 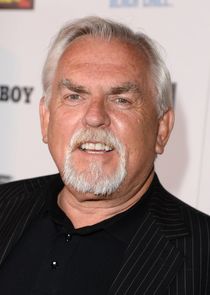 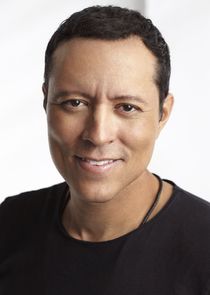