The Jeffersonian team investigates the death of Lana Brewster, a girl whose remains are delivered to Brennan and Booth's home by someone who believes her death 18 years ago was no accident. When the team discovers that Lana was murdered and her death was covered up, people from her past become key suspects, including an ex-boyfriend with whom Hodgins was friends. Meanwhile, Brennan starts having dreams again about evil tech genius Pelant, and about a potentially more heinous killer, whom she realizes could be involved with Lana's death. 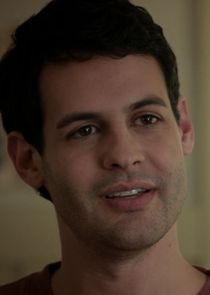 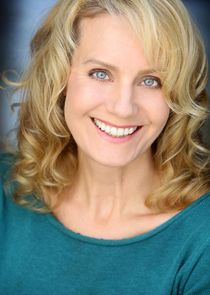 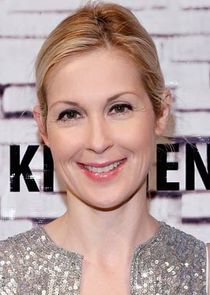 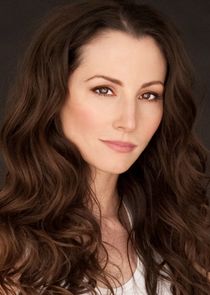 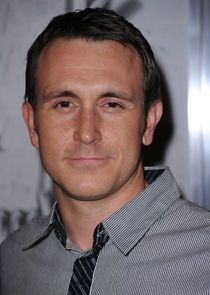 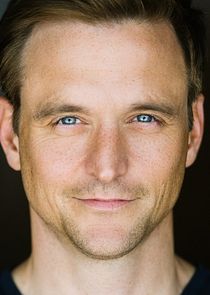