With the help of "squintern" Rodolfo Fuentes, the Jeffersonian team investigates the murder of a controversial conservative radio host whose remains were found in a storm drain. When the team discovers some of his extracurricular activities, they come across shocking evidence that narrows down the suspects. Meanwhile, Special Agent James Aubrey is desperate to gain the trust of Booth, and Brennan is worried about Booth's psychological well-being after recent events. 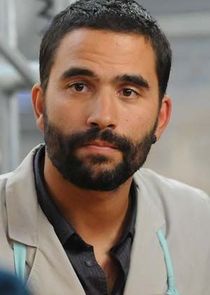 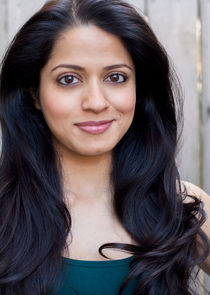 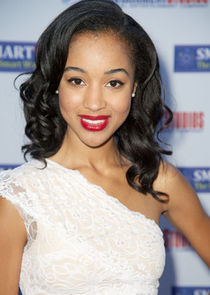 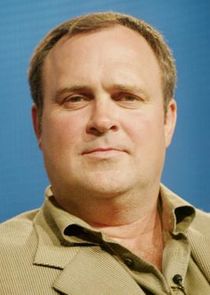 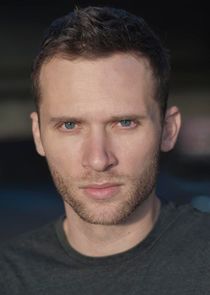 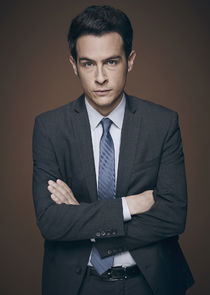