In a special three-hour episode, the Celebrities tackle two tasks, and two Celebrities are fired. The evening begins with Donald Trump challenging the teams to produce and sell tickets to a live comedy show. Before the task even starts, one Celebrity goes AWOL. Their team calls on Jimmy Fallon to assist in the effort, and the other team enlists Tracy Morgan. One project manager buckles under the pressure, threatening to throw in the towel. A tear-filled boardroom leads to another Celebrity being fired. The evening continues, as the teams are tasked with writing and producing a 60-second promotional video for OnStar. One project manager falls ill, leaving their team in jeopardy, while the other hands over creative control to a teammate. Bickering on one team threatens to derail the task, and the other team races against the clock to finish editing their video. Mr. Trump witnesses one of the season's biggest boardroom battles, before sending another Celebrity packing. 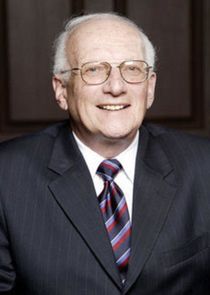