Neal's girlfriend Sara Ellis is among the victims of bank hacking. It's apparently as good as claimed by the legendary Vulture, Mozzie's virtual hero. Posing as him, Neal sets a trap, but their prime suspect is actually shot at by the real hacker, who proves elusive even once identified. 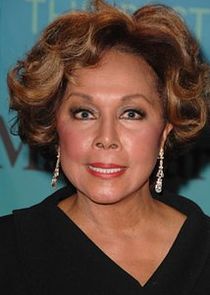 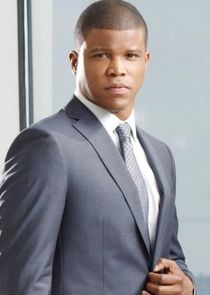 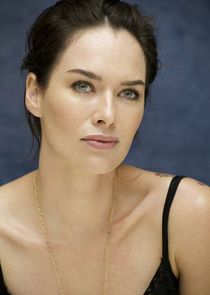 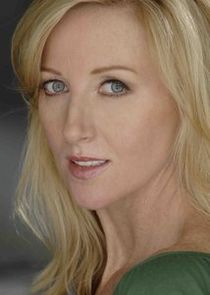 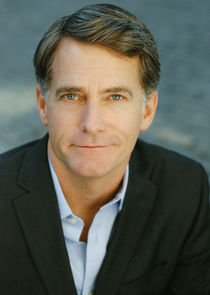 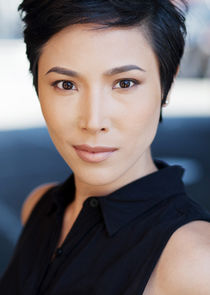 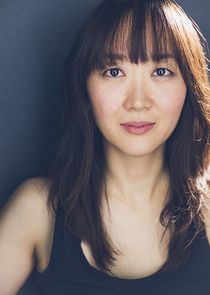 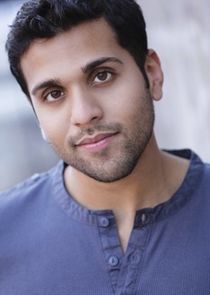