A week has now passed since the murder of his bodyguard and severe beating at the hands of Tullius' men and Batiatus continues to recover. Tullius sends him a message, via Batiatus' good friend Solonius, and offers to double his offer to 400. Batiatus is in no mood to compromise, however, and soon plans his own revenge on Vettius with the aid of the Syrians. Quintillius Varis comes to Capua to select gladiators for his games, but Gaia and Lucretia seemingly bump into him, and offer to have him wait at Batiatus' house -- where Batiatus will seemingly act surprised, but then offer his ludus' services instead. Meanwhile, Doctore is irked when Batiatus criticizes him as his father's man, and names Oenomaus to succeed him. Shamed, he suddenly challenges Oenomaus to a duel, in which Oenomaus eventually kills him and becomes the new Doctore. Meanwhile, inside the ludus, Gannicus (victorious from his bout with Crixus) and Melitta are ordered to have sex for Varis' entertainment, leaving both of them troubled, but with Batiatus succeeding in securing the position of primus for Gannicus in the upcoming games. 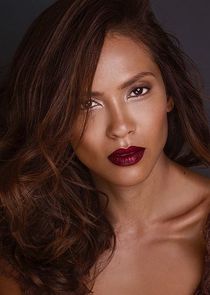 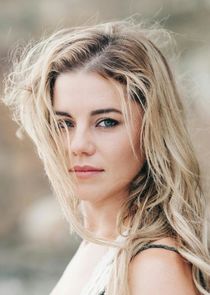 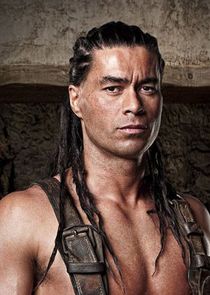 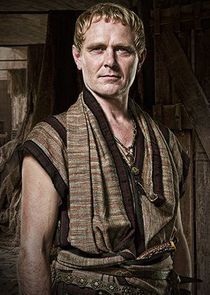 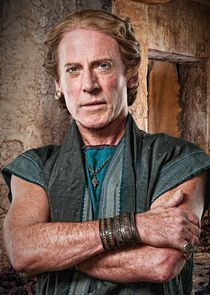 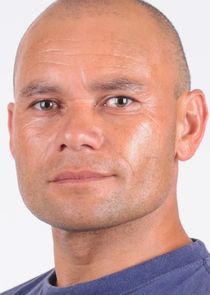 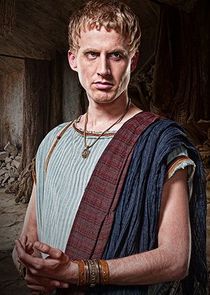 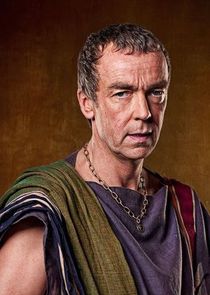 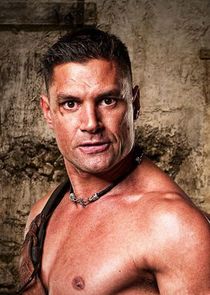 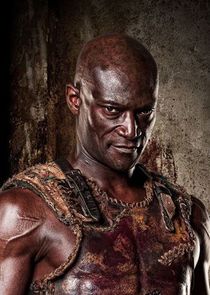 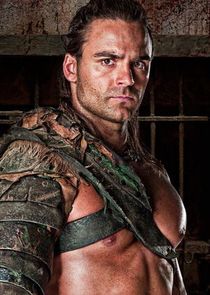 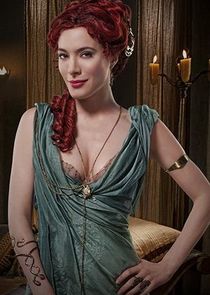 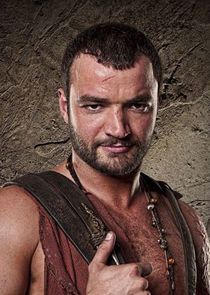 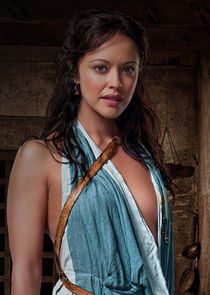 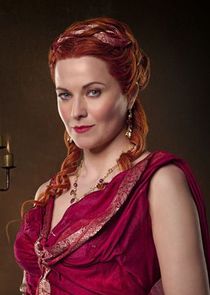