In the semi-final phase of the competition, the final two members of coaches Christina Aguilera, Cee Lo Green, Adam Levine and Blake Shelton's teams perform during a live broadcast. Only one of them will move forward and represent their coach in the finale for the chance to be named "The Voice." Carson Daly ("Last Call with Carson Daly") hosts. Christina Milian ("Be Cool") serves as Social Media Correspondent. 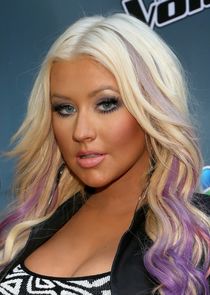 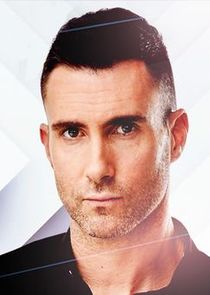 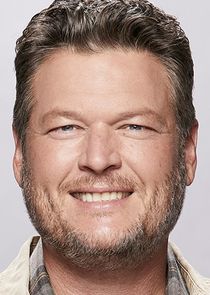 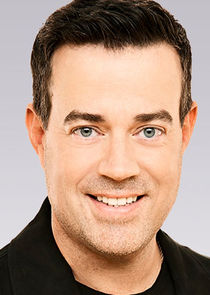 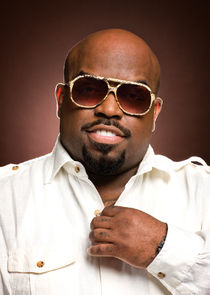 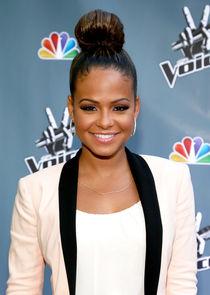