In the final performance show on Monday, the teams will face off against one another in a Samba Smackdown in which they each dance to an extended version of the same song. Each couple will take their turn in a section of the song before stepping aside for the next team to showcase their routine -- giving judges and viewers a chance to compare the couples alongside each other. In addition, Lance, Brooke and Warren will show us what they've got in the ever popular Freestyle routine - a fan favorite. 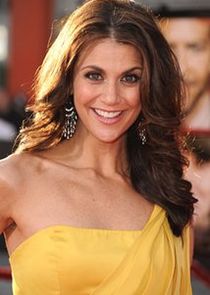 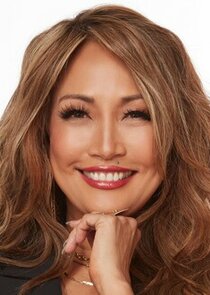 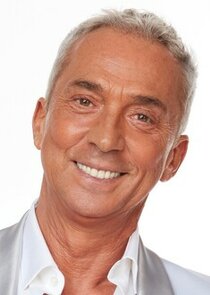 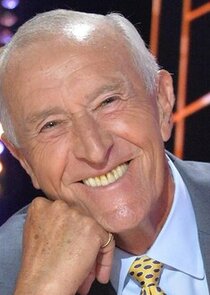