Robert and the rest of his team are ambushed by Dance's crew who take the Incubus out of Maggie and revive Dance with it. Robert realises his enemies are mobilising, so begins searching for Lily. Dance launches his attack by stealing the jar which holds Lord Trash's heart. Olalla and Renata have some idea about how to destroy the heart, before it destroys Robert. 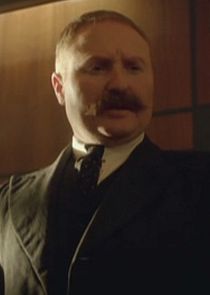 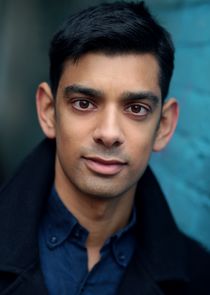 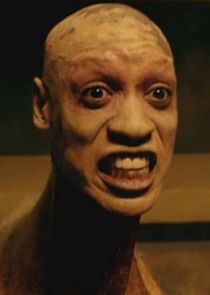 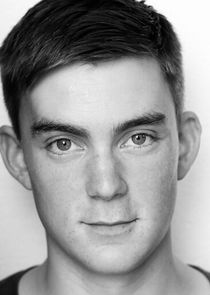 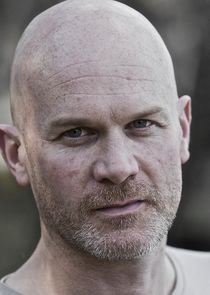 as One Eyed Chauffeur 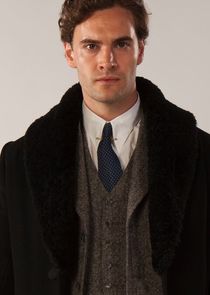 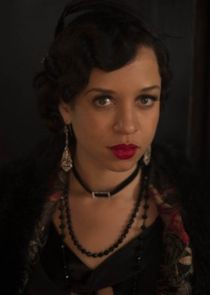 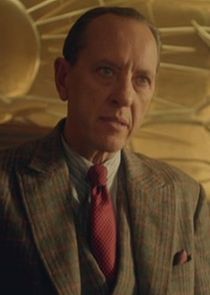 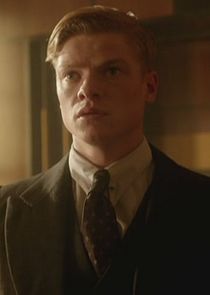 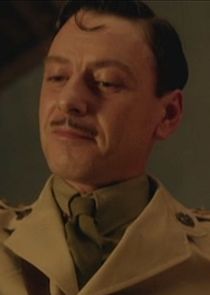 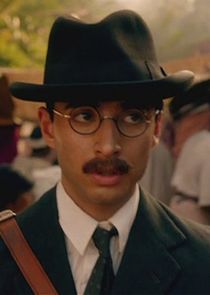 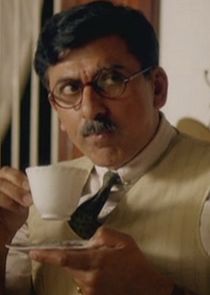 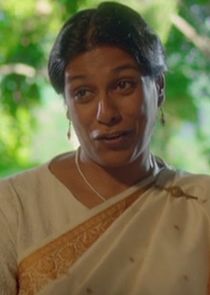 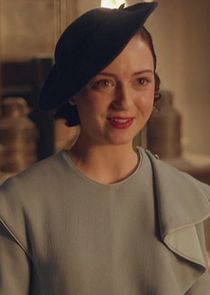 One thing I like about UK tv is they don't use the lame device of season cliffhangers. So now a series pulls this, and worse is cancelled. So left hanging. Which is but one reason I don't like this overused trope in American tv. I was into this series. I liked it a lot. Better than 90% of supernatural crap on US television. Much of it is aimed at the "Young Adult" set. Which means juvenile and over drama ridden.