Mulder goes to the Bermuda Triangle when he learns that the Queen Anne, a British luxury liner which disappeared during WWII, has re-appeared in the middle of the Sargasso Sea. Mulder's boat is wrecked and after floating in the water, he is hauled aboard the ship which has just been hijacked by the Nazis searching for the man who will build the atom bomb.
Mulder tries to convince the crew that they have traveled into the future but evidence further suggests that it is he, who is back in the past. 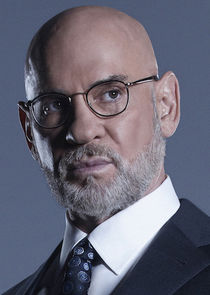 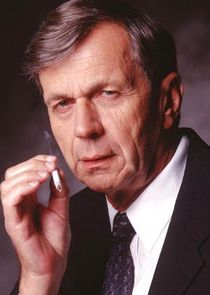 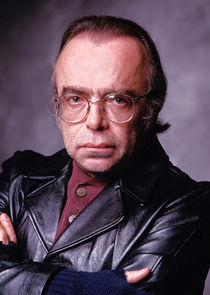 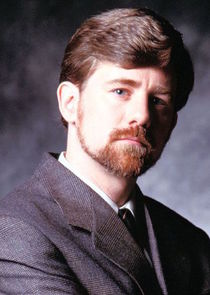 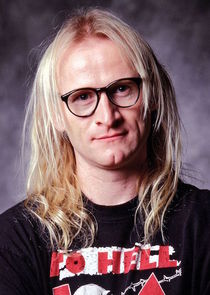 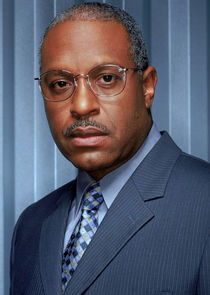 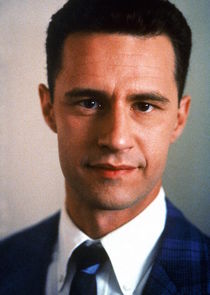 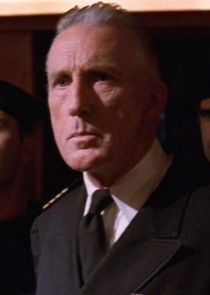 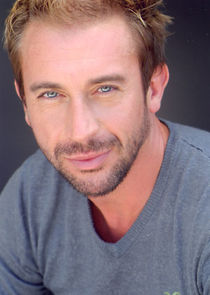