Daniel Graystone, a computer engineering genius, owns a large corporation that is spearheading the development of artificial intelligence. His unwavering professional pursuits are driven to extreme measures when personal tragedy strikes him and his wife Amanda: their strong-willed daughter Zoe dies in a terrorist bombing fueled by an underground religious dogma. Unbeknownst to her parents, the teenager had been dabbling in these radical teachings, which were secretly propagated by her school's headmistress, Sister Clarice Willow. Also living on Caprica but deeply entrenched in a cultural heritage that sets them apart from the rest of civilization, is the Adama clan, helmed by Joseph Adama, a renowned criminal defense attorney - with questionable ties and sometimes-devious methods - and father to William and Tamara. When Joseph's wife and daughter perish in the same attack that befell Zoe Graystone, Joseph's path crosses Daniel's, and the two become united in their grief. Soon, Daniel lets Joseph in on a sinister secret: Zoe, a computer genius in her own right, had been experimenting with perilous virtual reality technology along with her friend Lacy, and created a life-like avatar of herself, a perfect digital copy. Obsessed with the possibility of seeing his daughter again, and preying on Joseph's shared emotions, Daniel implores his new confidante to help make Zoe's vision a reality. Appalled by the ethical implications of recreating a soul, but aching to bring his own daughter back to life, Joseph complies...and the fate of the human race is altered forever. 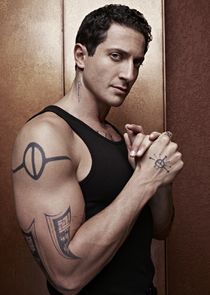 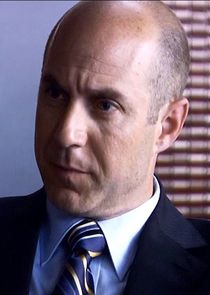 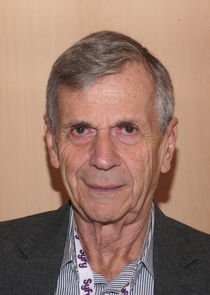 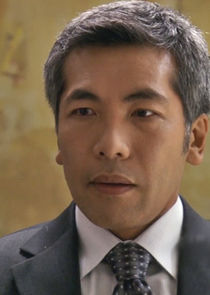 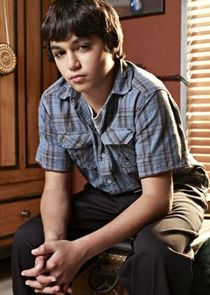 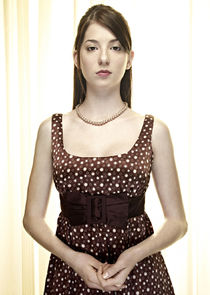 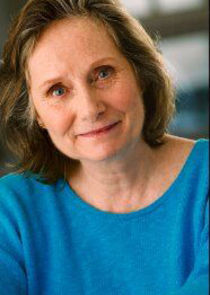 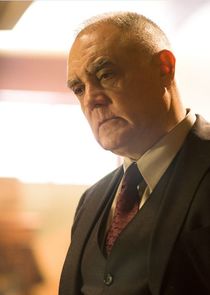 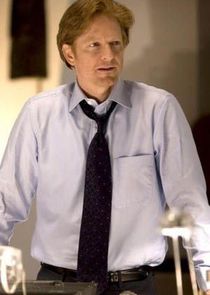 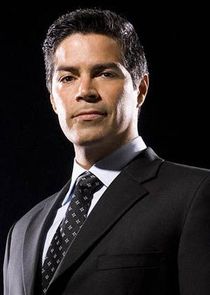 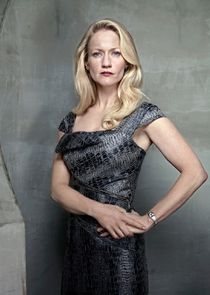 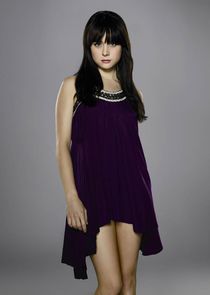 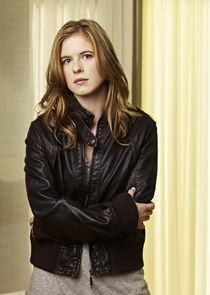 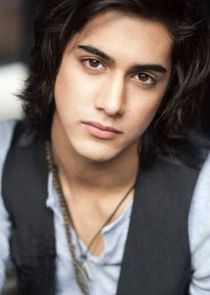 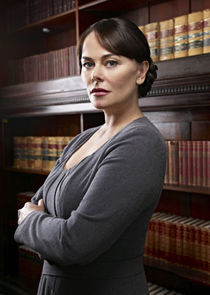