Banker Andrew Bridgley checks into a clinic for treatment of his depression, where somebody tries to blow him up. Kate and Jack investigate, Jack as crass as ever though he shows sympathy to Kate when she tells him that she and husband Dan are seeking marriage guidance. An attempt to shoot Andrew shows that somebody has hired a hitman, disguised as a patient. When Andrew refuses to go to a safe house the cops move in with him though they fail to save another patient, who eats a poisoned meal meant for Andrew. Kate accidentally exposes the hitman though their employer's identity comes as a surprise. Kate and Dan reconcile but Jack, following a spot of afternoon delight with the clinic's female director, is diagnosed with testicular cancer. 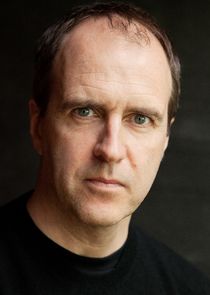 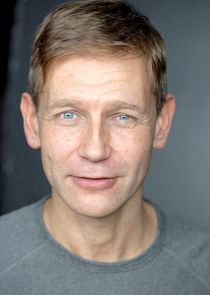 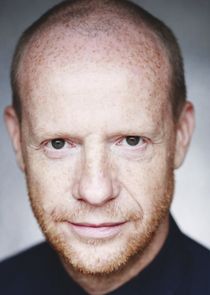 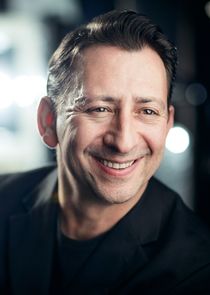 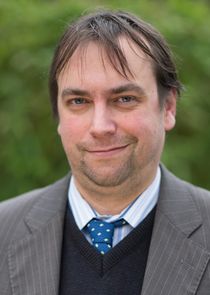 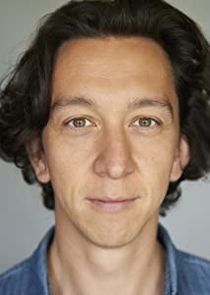 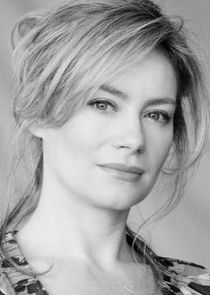 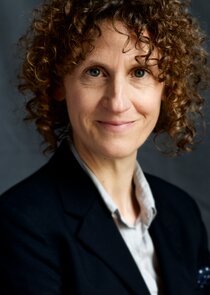 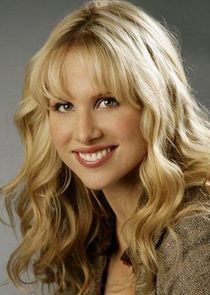 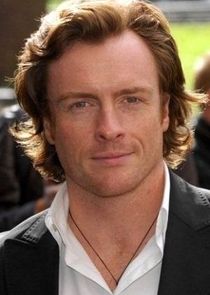 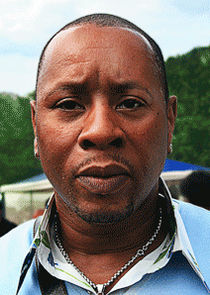 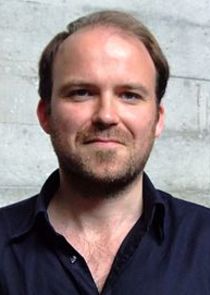 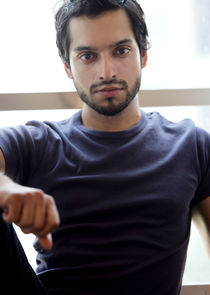