The crew of the Antares has to scramble when systems begin to fail and they are unable to get them back on line. Unaware that Ajay has been sacked, they fail to understand why he isn't at the control center helping them out. In flashbacks, it's revealed that Ajay had actually worked at the company that built the space ship and there are few, if anyone, in the ISO who knows more about the ship than he does. Paula Morales has recovered from her bout of space sickness and resumes her teaching lessons from space. Nadia Schilling continues to try and entice Maddox Donner but he isn't too cooperative. 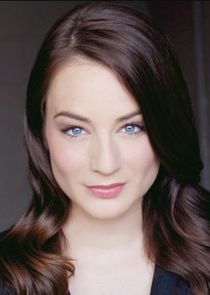 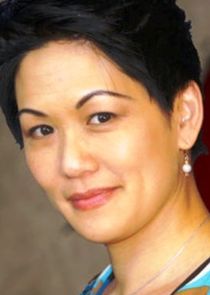 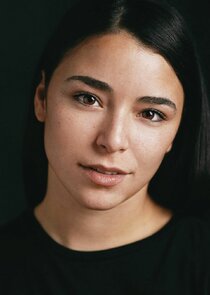 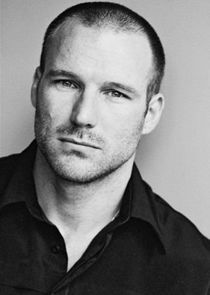 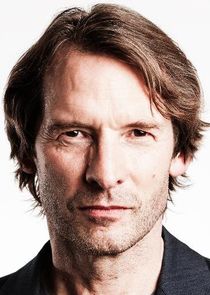 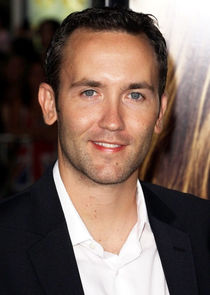 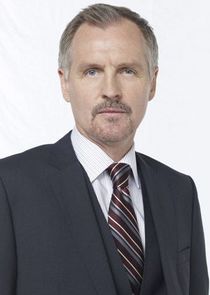 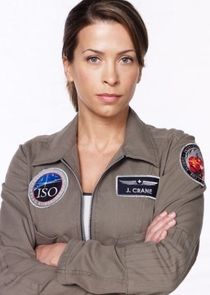 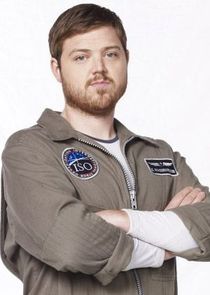 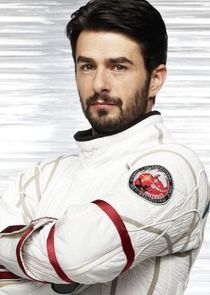 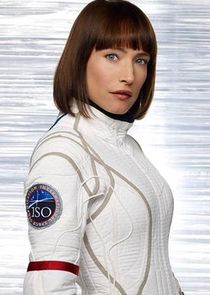 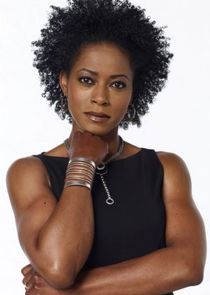 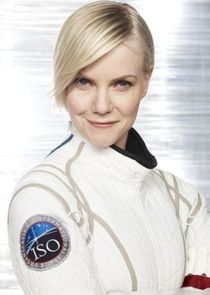 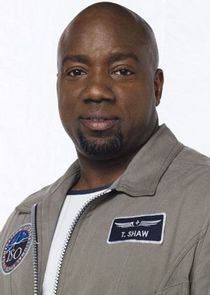 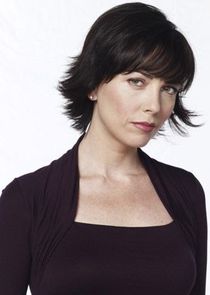