The Prisoner is tricked into discovering an assassination plot - but who is going to be killed? Number Two knows that Number Six is the only man in The Village capable of stopping a murder so he attempts to discredit him. After Number Six finds out about the plot he goes to warn Number Two who records the warning and doctors the tape. After a new Number Two arrives in The Village, Number Six realises that the intended target is not who he first thought. 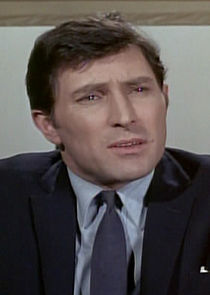