Number 2 asks Number 6 to work for him as an agent to locate dreamers, that is those who dream of a world other than the Village. Number 6 is under no illusions however and while he agrees to work for him, he does so only to hopefully gain some type of advantage over him. He's paired with 909 and is placed as a teacher of surveillance in a school to observe Number 1955, also a teacher. He uses his position to his advantage by asking his students to find out what exactly is going on. He also learns about Number 1. Life becomes more complicated when 303 learns that he is working as an agent and assumes that she was one of his targets. 11-12's secret is revealed. 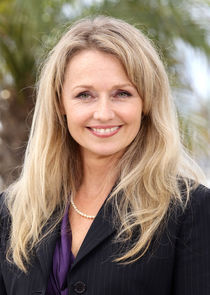 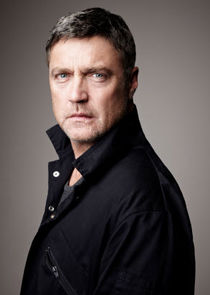 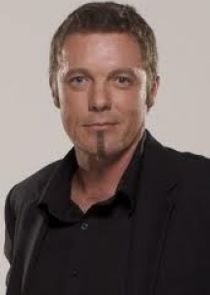