The Prisoner tells the story of a man, Six, who wakes up to find himself inexplicably trapped in a mysterious and surreal place, The Village, with no memory of how he arrived. As he frantically explores his new environment, he discovers that Village residents are identified by number, have no memory of any prior existence, and are under constant surveillance. The Village is controlled by one man - the sinister and charismatic Two . Throughout the series, Six and Two are locked in a battle of wits, as Six challenges the oppressive nature of The Village and struggles to learn the truth behind it.

Six's time runs out when the order is handed down for his execution. Two suffers a personal loss and all is revealed. 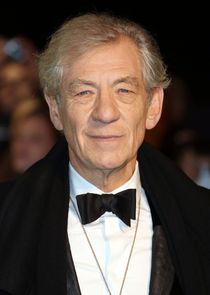 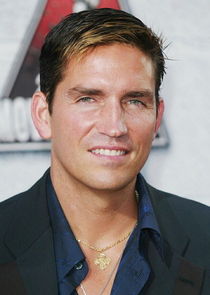 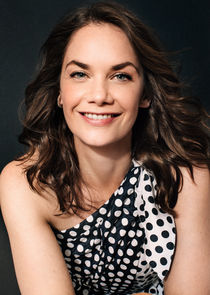 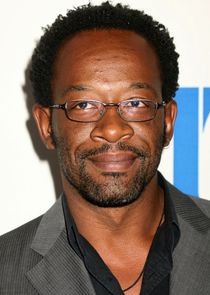 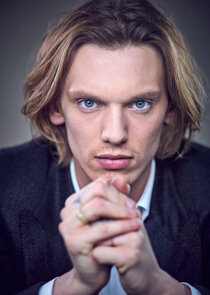 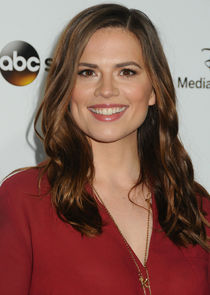