The Flash goes up against Farooq aka Blackout, a metahuman who can harness electricity. During their battle, Farooq zaps The Flash and siphons all his electricity, leaving The Flash without his speed. Dr. Wells, Caitlin and Cisco work to reverse the effects on Barry, but their efforts are disrupted when Farooq comes banging on S.T.A.R. Labs doors in search of Wells, who he blames for his accident. Without Barry's powers to protect them, the group must figure out a way to save themselves from the metahuman. Meanwhile, Tockman manages a coup inside the Central City police department and takes several people hostage, including Joe and Iris. While Iris is sure The Flash will save them, Eddie has a trick up his sleeve.

Ten months ago Farooq Gibran is climbing an electrical tower on the outskirts of Central City, while his friends Jake and Darya look on. He gets to the top and looks for the particle accelerator that is going online. It activates and then explodes, and Farooq yells to his friends to take cover. As he starts to climb down, the blast hits the tower and the electricity sparks around him, shocking him. He falls to the ground and Jake and Darya run over to help him. ----- In his hidden chamber… 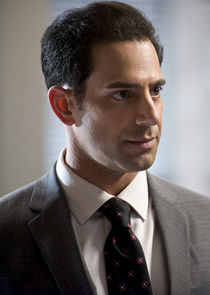 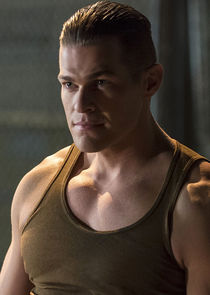 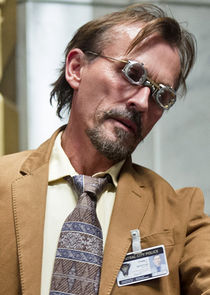 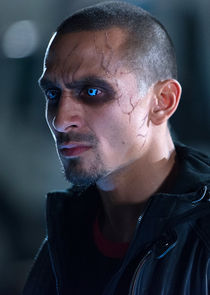 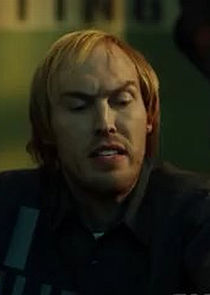 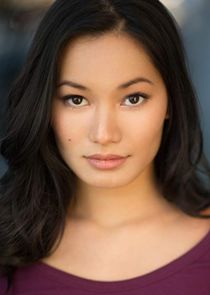 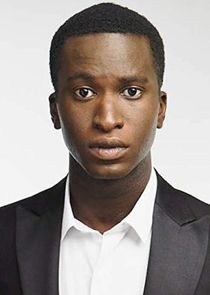 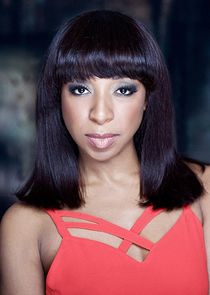 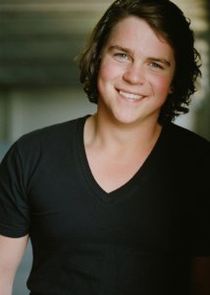 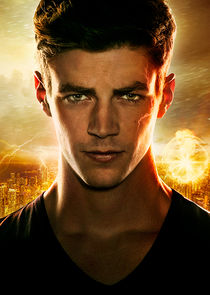 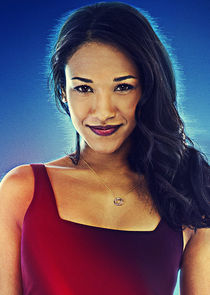 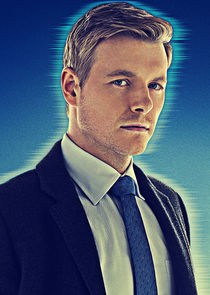 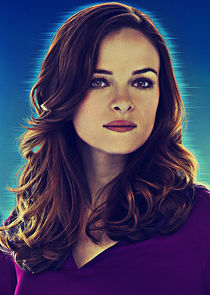 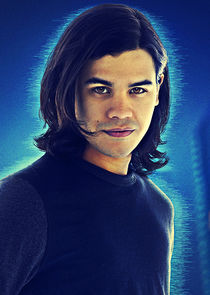 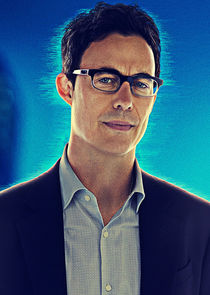 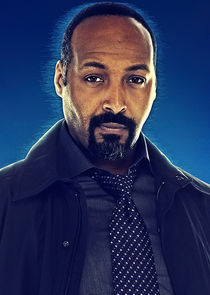