The episode opens with the V soldier still on the hunt for Val, while for her part, Val's water breaks and her baby with Ryan will soon be born. Meanwhile Erica, tired of being on the defensive, decides to go on the offensive and gets herself and Tyler invited up to the Mothership for a get-to-know-everyone-better dinner. But she has more than food on her mind; she's really there to find Anna's soldiers and destroy them. And Chad, after Father Jack asks him to help get a message on the ship to Joshua, discovers the awful truth that Anna's been using him. 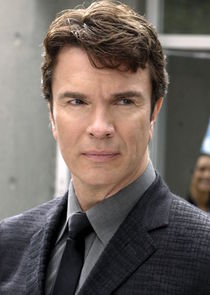 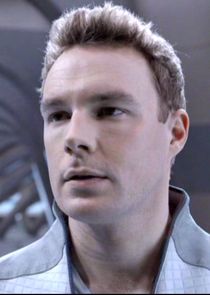 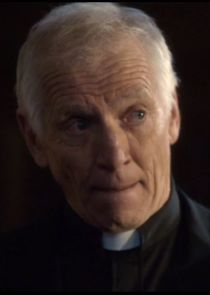 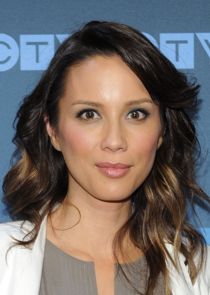 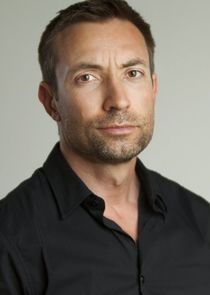