When Zankou attempts to ambush Piper, Phoebe, and Paige in order to obtain the power of the Nexus and use it to his own advantage, little Wyatt takes matters into his own hands by shrinking Leo and Piper and hiding them in a doll house for protection while Phoebe and Paige have to deal with the demon and his henchmen. After stopping Zankou for the moment, the sisters talk Leo into becoming the new Headmaster of Magic School, hoping that he'll get used to no longer having his powers. 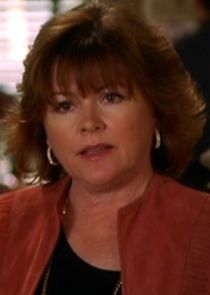 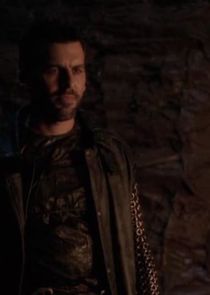 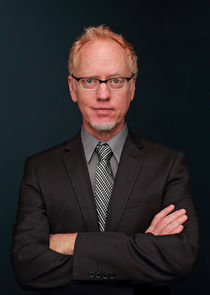 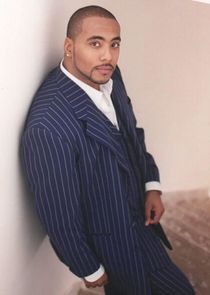 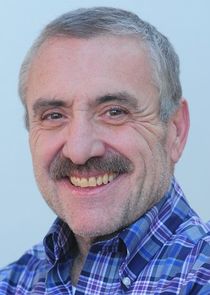 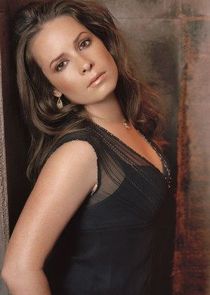 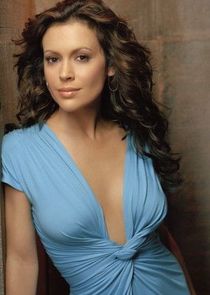 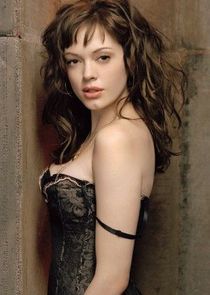 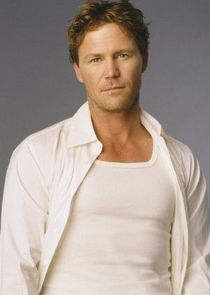