When Sid Maxwell (René Ifrah), owner of a fashion company, is found dead, Detectives Lupo and Bernard assume asphyxia. But when fashion photographer Terry Clark (Jeremy Beiler) leads the detectives to an alarming discovery of Maxwell's true identity, they uncover a suspicious website with threatening web posts. Executive ADA Cutter takes on the operator of the website, Jim Leary (Rob Corddry), who is dedicated to righting social wrongs, after a delusional woman used information gathered on the website to kill Maxwell. But as the owner of the website is charged and put on trial, he uses his defense to go after Detective Bernard, uncovering a deep secret that he never wanted to be known to anyone. 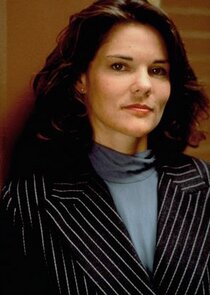 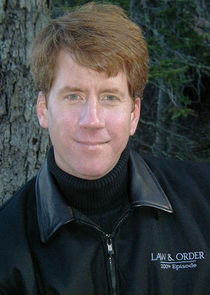 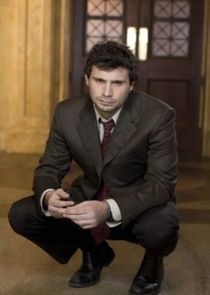 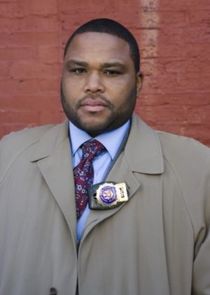 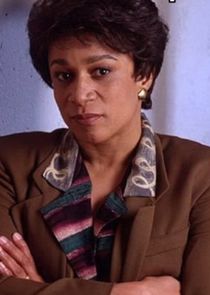 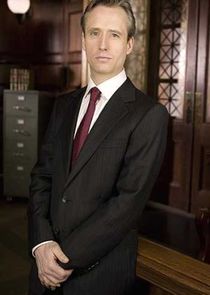 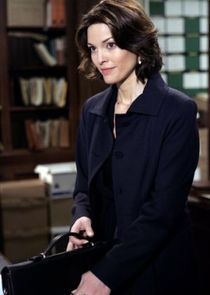 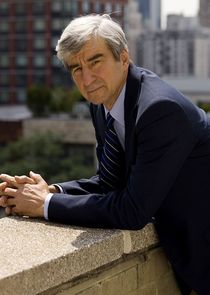