It wouldn't be a proper Upper East Side party without some major Gossip Girl drama, and for Eric's 18th birthday celebration there is plenty to go around. Blair decides to speed up the time table on her career path to becoming a powerful woman, but ultimately stretches herself too thin. Serena is forced to choose between her family and Ben. Chuck and Lily's relationship remains icy in the aftermath of Lily's betrayal. 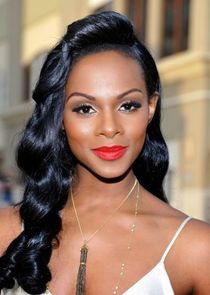