Edward's mother Beatrice is dying and knows it, despite the efforts of everyone around her to deny the fact except Dharma, who argues for honesty and gets a priceless Stradivarius as a keepsake, much to the horror of Kitty who believes it belongs in a museum -- especially after everyone has heard Dharma trying to learn "Three Blind Mice" on the instrument. Then Dharma learns something very surprising: Edward and Kitty's marriage was a whirlwind courtship bitterly opposed by Beatrice, who has never forgiven her "free-thinking" daughter-in-law and refuses to pass on the family heirloom engagement ring to her. Dharma tries to help mend fences before it's too late -- then tries to respect Beatrice's dying wish to pass on the ring when it is much, much too late. In a coda, Greg is more than happy to let Dharma's violin teacher borrow the Strad for a recital, then learns Dharma has taken up the trombone instead. 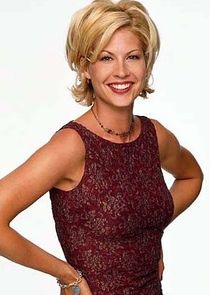 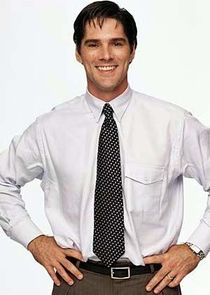 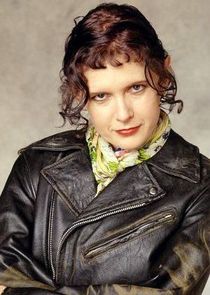 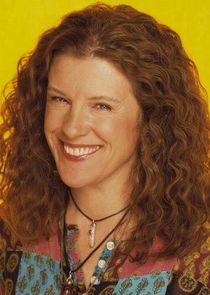 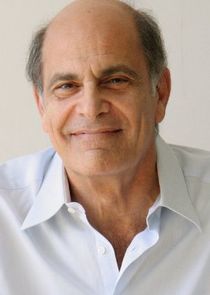 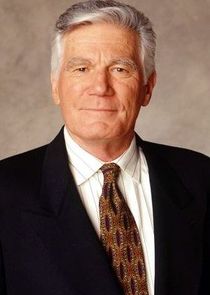 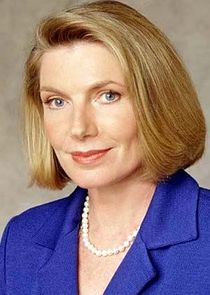