Andy and Bobby catch a case of a young woman who was tied up and burnt almost beyond recognition. They learn her girlfriend's lowlife husband was behind it after a failed ransom attempt. Greg is assigned to guard a longtime numbers runner who's had a contract put out on him. Greg wins a lot of money at poker while doing the bodyguarding, only to find that the contract-setter has been killed his own self. Notes 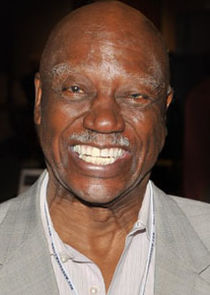