In order to save up money to buy a cell phone, Bart takes a job at a country club retrieving golf balls. While at the course, Bart watches celebrities, including Leary (guest-starring as himself) playing a round. When Leary's cell phone rings just as he is about to take a swing, he furiously throws the phone in the air and it lands right next to Bart. Bart decides to keep the cell and makes prank calls to all over the world pretending to be Leary. He even accepts a job offer from famed producer Grazer (guest-starring as himself) to star in the film version of "Everyone Poops." When Marge discovers what Bart has been up to, she confiscates the device and calls Leary to return the phone. But Leary has a better idea, and instructs Marge to activate the GPS system on the phone so she can track Bart's every move. Bart quickly catches on and devises a plan that sends the family on a wild goose chase all the way to Machu Picchu. Blackboard: 'teacher's diet is working'. 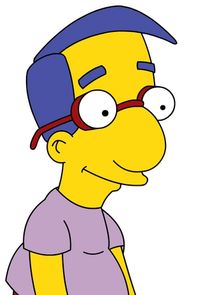 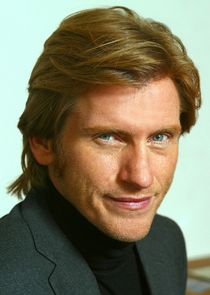 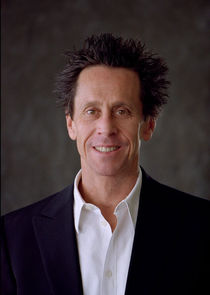 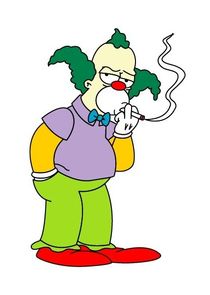 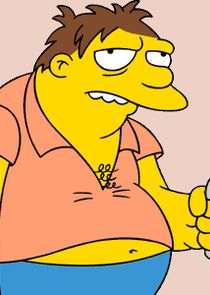 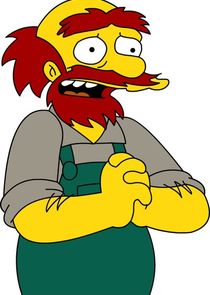